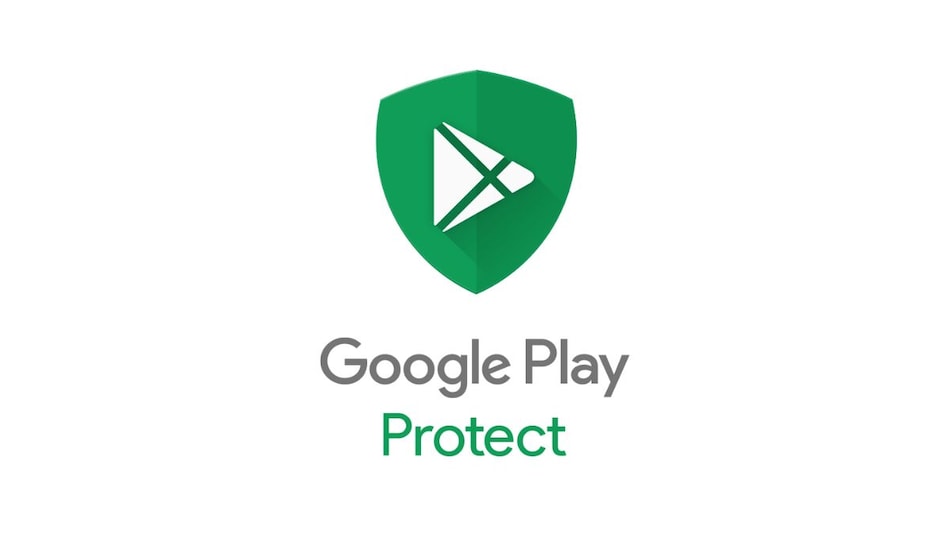 Google is rolling out new Play Store and Play Protect-related features as part of its September 2022 Google System Update. Running the latest Google Play services and Play Store updates will allow users to see an expanded information display in the details of all listings on the store, along with being able to track installations on other devices from their phones. Meanwhile, on phones running the latest Android 13, Play Protect security information will show up on the security and privacy settings section on the phone's settings page, according to Google.

As part of the September Google System Update, Google has introduced a new feature that will allow users to "check the status of app installs happening on other devices" they own. The company has also added optimisations to allow for faster and more reliable app downloads and installation.

However, according to Android Police, none of these security updates or changes are currently visible to users on their devices, which could be a case of Google announcing updates before actually making the server-side switches needed for the changes to reflect on devices.

Meanwhile, a new feature will let users track alerts for compromised passwords. As part of the update, users will now receive a notification if their sign-on credentials have been found in a public data breach. The September update also includes regular bug fixes for system management and diagnostics, and utilities-related services, optimisations for faster and more reliable download and installation, Play Protect improvements to keep user devices safe, and an improved menu navigation for large screens on landscape mode, according to the company.

The update also brings improvements to Google Wallet in the form of added visual feedback when users lock, unlock, or start their car with a digital car key, added support for new forms of payment on Google Pay in Japan, and an option to enable showing open loop transit agencies in the list of purchasable transit passes.