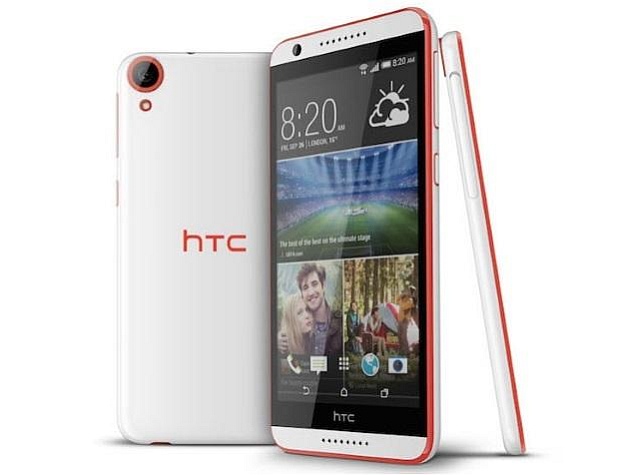 The smartphone packs 2GB of RAM alongside the Snapdragon 615. It features a 13-megapixel (with f/2.2 lens) rear facing camera with LED flash and BSI sensor, apart from an 8-megapixel secondary front-facing camera.

The 16GB inbuilt storage on the Desire 820 is expandable via microSD card (up to 128GB). Connectivity options on the handset include Wi-Fi, FM radio, Bluetooth, GPRS/ EDGE, GPS/ A-GPS, 3G and 4G LTE connectivity.

The HTC Desire 820q, which also features dual-SIM (Nano-SIM supoprt), has virtually identical specifications as the HTC Desire 820, but comes with a different quad-core chipset (clocked at 1.2GHz), and has just 1GB of RAM.