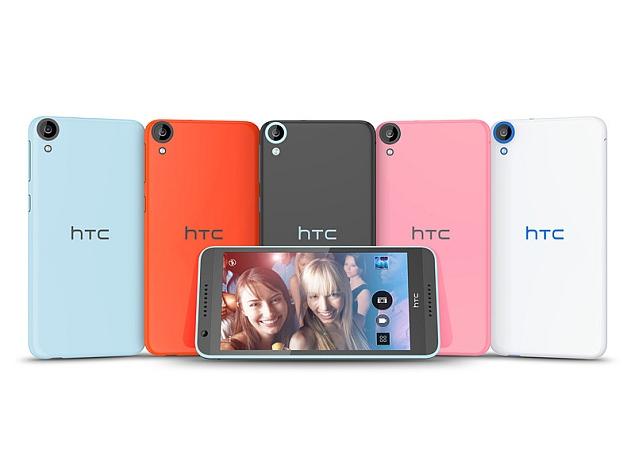 While the HTC Desire 820 and 820q were launched in India last month with an announced availability date of November 4, interested consumers have alerted us to the fact the smartphones are not yet in stores.

Cross-checking with HTC, NDTV Gadgets has learned the Desire 820 and Desire 820q smartphones have started shipping in India on Tuesday, and will be available in major retail stores starting from Wednesday, with availability across the country expected by the weekend at the latest.

In the meanwhile, some retailers have announced the Desire 820 will be available in stores from late Tuesday evening, corroborating HTC's availability information.

Notably, the recently launched HTC RE Camera will be exclusively available on Snapdeal on Wednesday. The Desire Eye on the other hand, will be available exclusively via Amazon by the end of the month. The company has yet to detail pricing of the Desire Eye, and at launch had said it will do so ahead of market availability.

HTC on Tuesday also unveiled the Desire 820s, a smartphone that is identical to the Desire 820 in all aspects except the processor, where the newer model sports a 64-bit 1.7GHz octa-core MediaTek MT6752 processor with 4G LTE connectivity and Mali T760 GPU instead of the 64-bit octa-core Qualcomm Snapdragon 615 SoC (1.5GHz quad-core + 1.0GHz quad-core) of the original.

Samsung Gear S Tizen-Based Smartwatch Goes Up for Pre-Orders in India
Micromax Canvas 4 Plus Review: Quite Like Something