Huawei model spotted on TENAA is likely to be an entry-level smartphone. 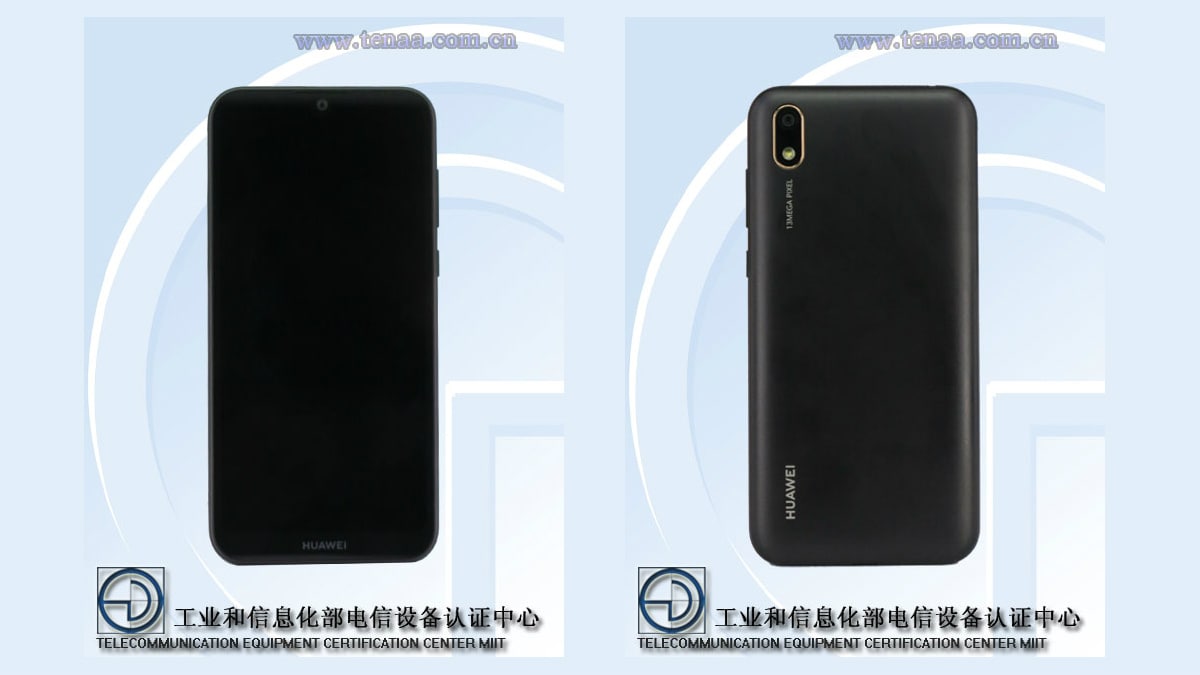 An unannounced Huawei smartphone with model number AMN-AL10 has been listed on Chinese regulator TENAA's website. The listing reveals some key specifications of the handset that points towards it being an entry-level smartphone. The marketing name of the handset hasn't been revealed in the listing, however, considering this is an entry-level device, the smartphone could launch as a part of the company's entry-level smartphone range — Y series or Enjoy series. But, this is mere speculation at this stage, and this device might turn out to be a part of another series altogether.

According to the TENAA listing, this upcoming Huawei smartphone with model number AMN-AL10 will be powered by a 2.0GHz octa-core processor. The smartphone will sport a 5.71-inch TFT display with an HD+ resolution (720x1520pixels). There will be a choice between two variants — one with 2GB RAM and 32GB of in-built storage, and another with 3GB RAM and 64GB of in-built storage. The storage will be further expandable via a microSD card to up to 512GB. Other specifications include Android 9.0 Pie and a 2,920mAh battery under the hood.

In terms of cameras, the images of the smartphone show a 13-megapixel single shooter at the back. While the front camera resides in a waterdrop-style notch. There's no sign of a fingerprint scanner at the back, and because this will be an entry-level device, we can't expect an in-display solution as well. But it should most likely come with face-unlock for secure authentication. Lastly, the smartphone will be offered in Black, Brown and Green colour options.

As the smartphone has been listed on TENAA, we can expect Huawei to announce details about this smartphone soon.