He added that Hongmeng, the upcoming Huawei operating system, is more versatile and can run on a wider range of devices. 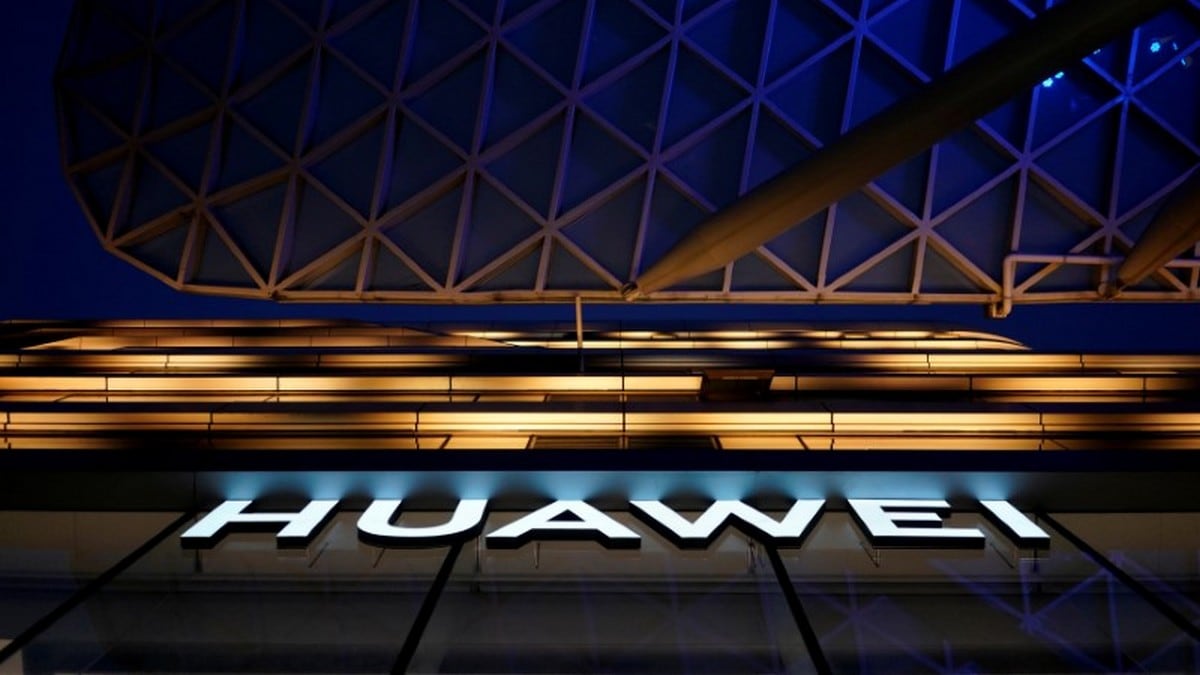 Huawei has been developing its Android alternative, Hongmeng OS, for a while now

Soon after the US government put Huawei on a trade blacklist, the Chinese company filed to trademark its in-house Hongmeng mobile operating system (OS) and even started testing it in China. Now, Huawei's founder has said in an interview that Hongmeng OS is ‘very likely' faster than Google's Android and Apple's macOS. The Huawei chief also revealed that Hongmeng OS is designed to be more versatile as it can run on a wide range of devices such as smartphones, routers, and data centres among others. However, he did underline that a possible departure from Android will be a major blow.

Huawei's founder and CEO, Ren Zhengfei, recently sat for an interview with French Magazine Le Point and talked about a wide range of topics. When quizzed whether Huawei's own Hongmeng OS is faster than Google's Android and Apple's macOS, his answer was “very likely”. The Huawei chief, who recently admitted to buying iPhone handsets for family members, added that the home-grown Hongmeng OS was designed to be more versatile than rival operating systems and can run on a wide range of devices. While he did not specify how big of a speed advantage Hongmeng OS has over Android and macOS, his claim does add some fuel to reports that Huawei's solution is around 60 percent faster than Android.

“The system has a processing delay of less than 5 milliseconds. It will be perfectly adapted to the Internet of Things and can also be applied to autonomous driving. We built this system in order to be able to connect all objects simultaneously. This is how we move towards a smart society”, Zhengfei was quoted as saying by Sina Tech (translated). He added that Hongmeng OS is compatible with smartphones as well as printed circuit boards, switches, routers, and data centre computing machines.

However, the Huawei founder pointed out that it is a ‘big mistake' on Huawei's part to compete with Apple and Google, as their respective operating systems have a rich app ecosystem. However, he revealed that Huawei is already at work on the development of Play Store and App Store alternatives and is already working with developers to achieve the objective.

To recall, Huawei's CEO of Consumer Business Group, Richard Yu, divulged back in April that Huawei has developed its own Windows and Android alternatives as a contingency plan in case a ban is imposed. Following the US ban, Huawei applied to trademark its Hongmeng OS in at least nine countries and was reportedly mulling a rollout to replace Android and Microsoft's Windows, with tests having already begun in China.