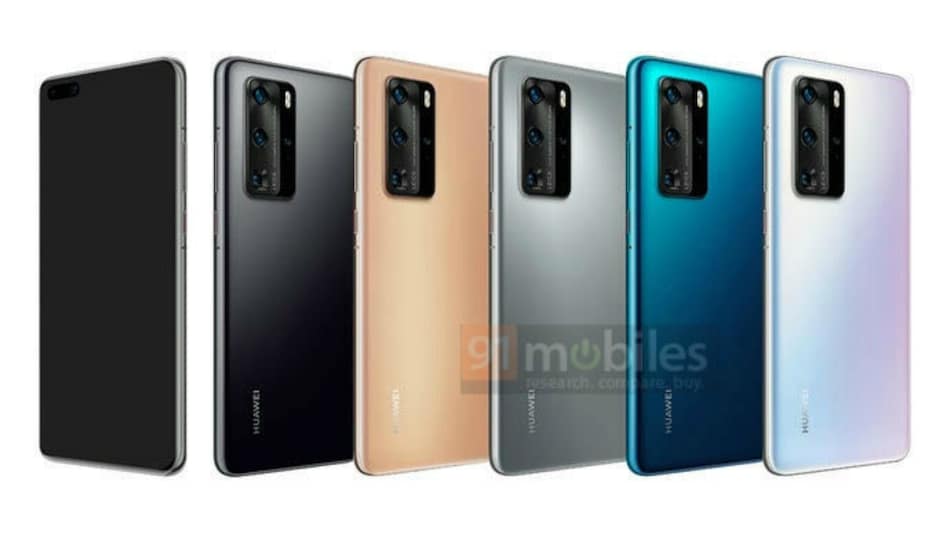 Chinese smartphone maker Huawei launched a bunch of new devices earlier today. The highlight of the event was the Huawei Mate Xs, a foldable smartphone that is the successor to the Huawei Mate X. What came as a surprise towards the end of the event was Huawei CEO Richard Yu confirming the upcoming launch of the flagship Huawei P40 series. He also confirmed that the launch will take place on March 26 in Paris, France.

Leaks of the Huawei P40 Pro also point at a quad-curved display which is curved on all sides. It was also tipped to sport a 52-megapixel primary camera and a periscope-styled camera module with 10x optical zoom support.

With the smartphone launch scheduled for March 26, we can expect a few more leaks to surface giving more clarity about the Huawei P40 series.