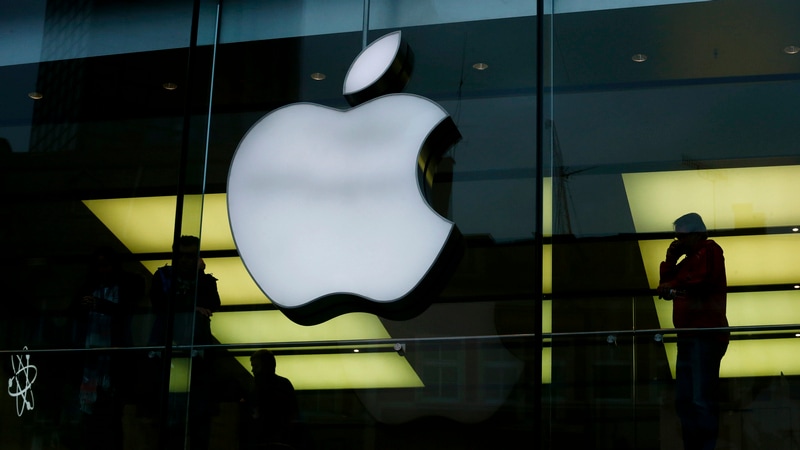 While 'Bendgate' - the issue in which the iPhone 6 and iPhone 6 Plus would bend during normal usage - no longer exists, it has now been reported that Apple was aware of the design flaws ahead of its public revelation. The Cupertino company reportedly made the fresh acknowledgement through internal testing documents that it filed in a class-action lawsuit over the "Touch Disease" issue affecting the iPhone 6 family. Notably, the company kicked off a 'multi-touch repair' programme back in 2016 to compensate customers affected by the issue that was making the display panels of their iPhone 6 and iPhone 6 Plus unresponsive over time.

The issues with the design of the iPhone 6 series, which were leading to the bending of the handsets even while carrying them in pockets in some cases, resulted in the Touch Disease problem that crops up after the Touch IC on the device became partially unseated from its logic board. Since the chip helps to convert touch inputs into digital signals, its displacement brings unresponsive behaviour for end users.

Apple in a support page highlighted that the issues with the responsiveness of the display emerge "after being dropped multiple times on a hard surface and then incurring further stress on the device". In November 2016, the company even reduced the service price for the units being affected by the Touch Disease to $149 in the US and Rs. 9,900 in India. This came through the Multi-touch repair programme.

Having said that, there hasn't been any apologies or even acknowledgements for the Bendgate issue that was more widely surfaced than the Touch Disease. "With normal use, a bend in iPhone is extremely rare and through our first six days of sale, a total of nine customers have contacted Apple with a bent iPhone 6 Plus," the company had released this statement in September 2014, following the Bendgate issue came into limelight.

It has been found that Apple silently addressed the Touch Disease issue by implementing an engineering change in the structure of the iPhone 6 series in May 2016. But apparently, that didn't resolve the problem as the company launched its Multi-touch repair programme in November that same year.

US District Court judge Lucy Koh revealed that Apple had used an underfill to fix the Touch Disease issue. "After internal investigation, Apple determined underfill was necessary to resolve the problems caused by the touchscreen defect. As Plaintiffs explain, '[u]nderfill is a bead of epoxy encapsulant that is placed on a circuit chip to reinforce its attachment to the board substrate and to stiffen the surrounding assembly. ... Underfill is used to prevent the manifestation of chip defects induced by bending because it reinforces the connections and prevents them from bending away from the substrate," the judge wrote in his 45-page judgment.

Apple hasn't clarified on the disclosure. Likewise, the Touch Disease lawsuit is currently ongoing and might bring some more facts to the table.