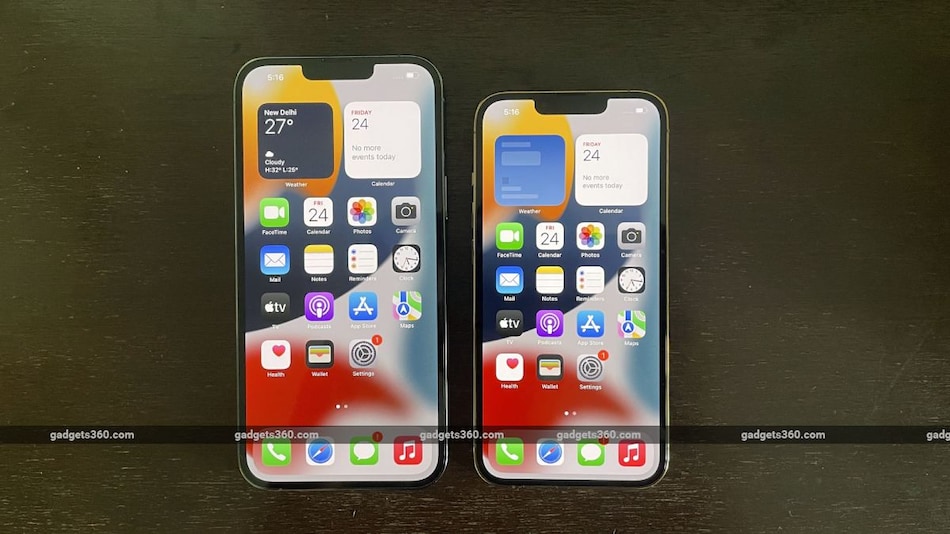 iPhone 14 Max is expected to come with a 6.7-inch display

iPhone 14 Max may get delayed due to behind-schedule production and supply chain issues, as per a report. This model in the iPhone 14 series is said to sport a 6.7-inch — a first for a non-pro model — but it is said to not come with ProMotion, Apple's adaptive refresh rate technology. In May, it was reported that the iPhone 14 Max production was delayed by three weeks due to COVID-19 lockdown, however, another tipster claimed that the situation was under control.