iQoo 7 is powered by a Qualcomm Snapdragon 888 SoC. 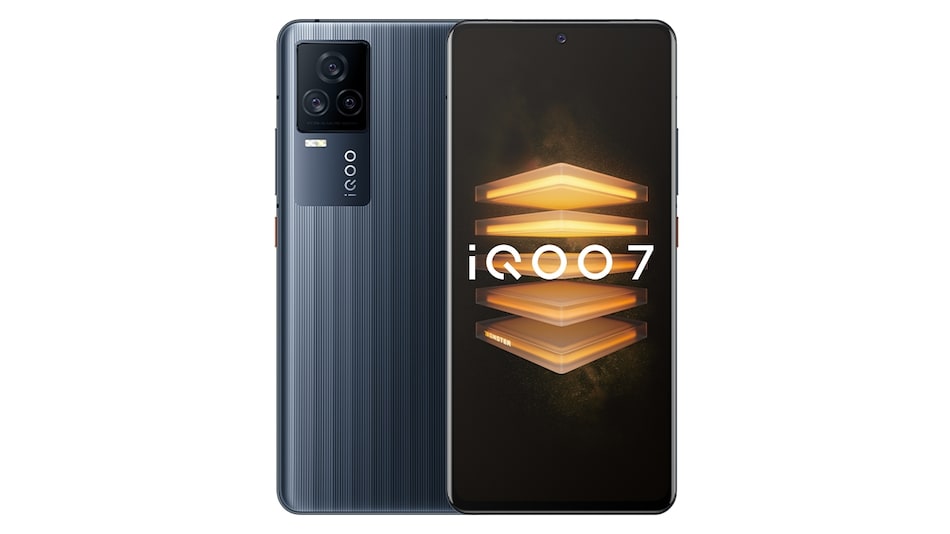 iQoo 7 was launched in China in January

iQoo 7 India launch has been teased by the company on Twitter. The phone will come with a price tag of under Rs. 40,000. The teaser from the Vivo sub-brand however doesn't specify the exact date of the phone's India debut. The handset was launched in China in January with a Qualcomm Snapdragon 888 SoC. It also comes with a triple rear camera setup, a 120Hz display, as well as 120W fast charging support. The iQoo 7 is offered in three finishes, with one designed in partnership with BMW M Motorsport.

The tweet by iQoo India does not explicitly mention the name of the smartphone that it plans to launch in the country. The tweet, however, mentions the inclusion of Snapdragon 888 SoC, which suggests the smartphone in question is iQoo 7. Currently, iQoo 7 is the only smartphone in the brand's lineup that is powered by the flagship chipset. The tweet also does not reveal the exact launch price of the smartphone, but says that it will be priced at Rs. 3X,990 (between Rs. 30,990 and Rs. 39,990).

The iQoo 7 was launched in China in January at CNY 3,798 (roughly Rs. 42,200) for the 8GB RAM + 128GB storage configuration. Its 12GB RAM + 256GB storage variant carries a price tag of CNY 4,198 (roughly Rs. 46,700). The smartphone comes in Black, Latent Blue, and Legendary Edition colour options in China. There is no information on the variants and the colour options of the phone that will make their way to India.