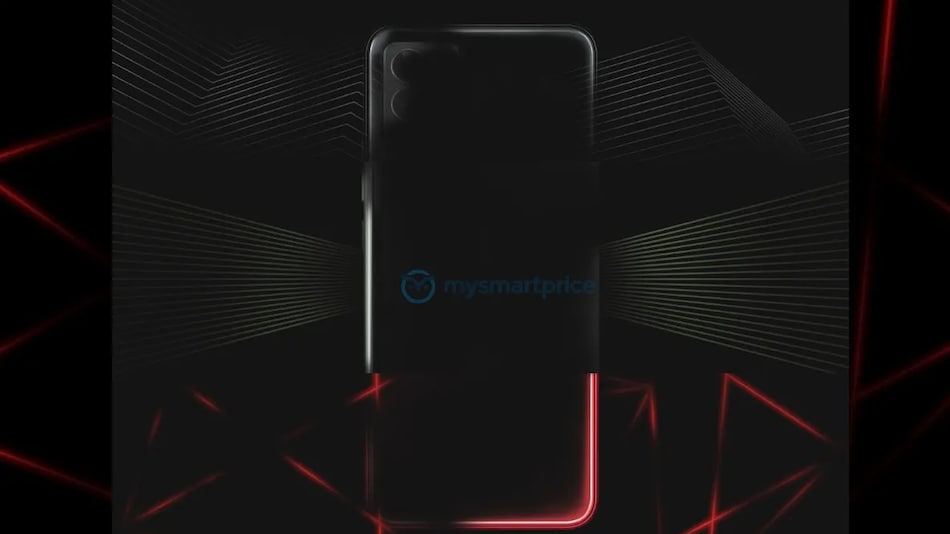 Lava Blaze, a new handset from Lava, is reportedly making its way to the market soon. The launch date of the phone is yet to be officially confirmed by the domestic mobile company, but some renders along with pricing details and specifications of the handset have now surfaced online. The leaked renders show the smartphone in black colour with a glass back panel. The upcoming Lava Blaze is tipped to feature a quad rear camera unit and it could be powered by an Unisoc SoC. Recently, Sunil Raina, president and business head at Lava International, also hinted at the arrival of Blaze series smartphones in India.

A report by MySmartPrice has tipped the alleged renders and pricing details and specifications of Lava Blaze. As per the report, the upcoming Lava Blaze will be priced around Rs. 10,000 in the country.

As mentioned, the leaked renders show the handset in a black shade with curved edges. It is tipped to come with quad rear cameras with a glass back panel. It is said to be powered by an Unisoc SoC.

As per a recent leak, Lava is preparing to launch its new budget smartphone later this month. Recently, Sunil Raina, president and business head at Lava International, announced that the brand will unveil new smartphones under the Blaze series. He added that the new smartphone series will be priced under Rs. 10,000. The buyers of the new models are said to get all the repair services on their doorsteps.

Raina said that a dedicated person will be allotted to customers to handle issues related to the device. Lava is planning to start it with 2,000 personnel across India. According to him, the software and minor hardware issues will be fixed at home, while in case of major issues, the phone will be collected, repaired and delivered to the customer at home. There will be no extra cost for the service.