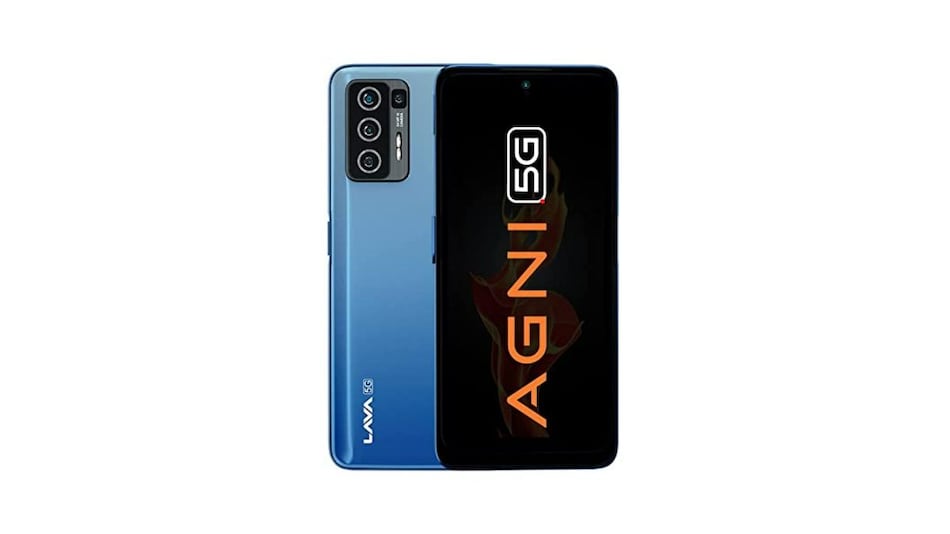 Lava had recently announced that the smartphone brand will come out with the new Blaze series smartphones that will be priced under Rs. 10,000, as per a recent report. Now, Lava is reportedly bringing the first smartphone in the series in June. As reported earlier, the smartphone is expected to be a budget smartphone. The new Lava smartphone is said to come with a glass back panel. It is also being speculated that the handset might get a Unisoc SoC, but it is yet to be confirmed.

Last year in November, Lava launched its first 5G enabled smartphone in India. The Lava Agni 5G is currently the only smartphone in the Lava's product range with 5G. The smartphone was launched with a price tag of Rs. 19,999. The smartphone came with 8GB RAM + 128GB storage. It featured a 6.78-inch touchscreen with full-HD+ resolution and 90Hz refresh rate. At the front, it featured a hole-punch 16-megapixel selfie camera.

Lava Agni 5G is powered by the octa-core MediaTek Dimensity 810 SoC and houses a 5,000mAh battery with 30W fast charging support. The company claimed that its battery can charge fully in less than 90 minutes. The smartphone came with a quad rear camera configuration with a 64-megapixel primary lens, a 5-megapixel wide-angle lens, a 2-megapixel depth sensor, and a 2-megapixel macro sensor. The camera featured AI Mode, Super Night, and a Pro Mode.

WhatsApp Now Lets You Transfer Data From Android to iPhone: How to Do the Migration
Twitter Users Face Issue With Microblogging Site Since Sunday: Report