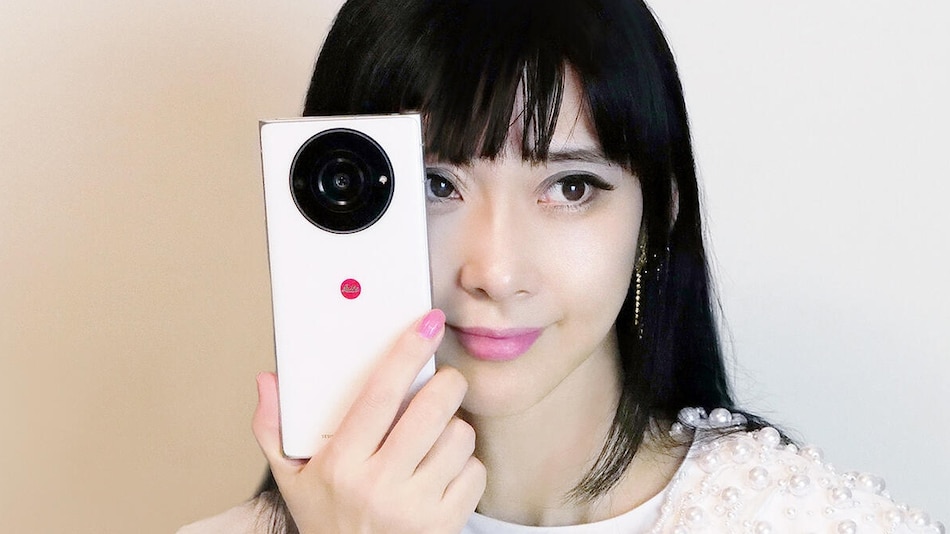 Leica Leitz Phone 2 has been launched in Japan as a sequel to the Leitz Phone 1. The latest smartphone by the German camera maker comes with a list of upgrades over the predecessor and features a 6.6-inch Wide UXGA+ display. The Leitz Phone 2 carries a 1-inch 47.2-megapixel rear camera sensor and is powered by the Snapdragon 8 Gen 1 SoC along with 12GB of RAM and 512GB of storage. It is backed by a 5,000mAh battery as well. The Leitz Phone 2 has a hole punch display design and Leica has provided a metal cap for the rear camera.

As of now, there is no information regarding the global launch and availability of the Leica Leitz Phone 2.

Cameras are the major USP of the Leica Leitz Phone 2. Leica has provided a 47.2-megapixel camera sensor at the rear with an f/1.9 lens and 19mm focal length. The 1-inch primary sensor brings a 7-element Summicron lens equipped with an aspherical lens that is claimed to suppress distortion. The main sensor is paired with a 1.9-megapixel depth sensor. For selfies, the phone has a 12.6-megapixel shooter at the front. The camera setup supports a 'Leica look' mode allowing users to experience Summilux 28, Summilux 35, and Noctilux 50 lenses. Further, Leica is offering an LFI Widget on the handset that delivers selected photos from the "LFI Gallery" curated by Leica photographers.

The Leica Leitz Phone 2 comes with 512GB of UFS3.1 onboard storage with the option to expand further using a microSD card slot ( up to 1TB). Connectivity options on the handset include a USB Type-C port, 5G, 4G LTE, Wi-Fi IEEE 802.11 a/b/g/n/ac/ax, and Bluetooth v5.2. It is IPX5 to 1PX8 rated for sweat and water resistance and has an IP6X rating for dust resistance. Further, Leica Leitz Phone 2 features a fingerprint sensor and supports face unlock for authentication.

The Leica Leitz Phone 2 packs a 5,000mAh battery that is claimed to deliver a standby time of up to 440 hours on a single charge with 5G enabled. It measures 77×161×9.3mm and weighs 211 grams. The handset comes bundled with a silicone case with a matte texture and an aluminium lens cap for the rear camera lens.