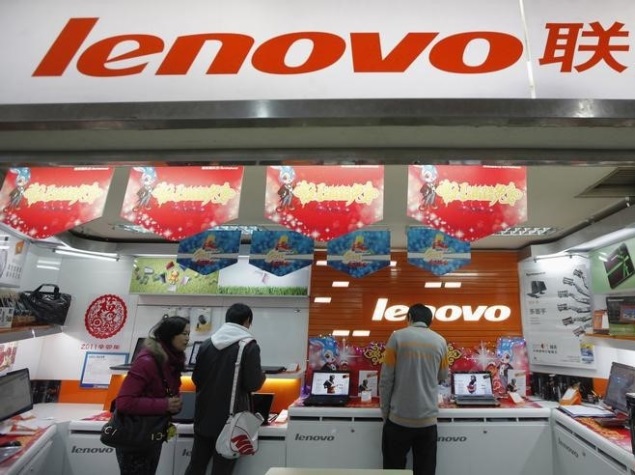 Lenovo Group announced the completion of its acquisition of Motorola Mobility from Google Inc. on Thursday in a move aimed at making the Chinese computer maker a global smartphone brand.

The $2.9 billion purchase adds to a flurry of acquisitions and initiatives aimed at transforming Beijing-based Lenovo, the world's biggest maker of personal computers, into a major player in wireless computing.

Google bought Motorola Mobility in 2012 for $12.4 billion but appeared to decide quickly the purchase was a mistake. It sold its set-top operations to Arris Group Inc. for $2.35 billion and its smartphone assets, along with some 2,000 patents, to Lenovo.

Lenovo chairman Yang Yuanqing said when the purchase was announced in January that it would help transform Lenovo into a global competitor in smartphones.

The unit's headquarters are to remain in Chicago. Lenovo is taking on some 3,500 Motorola engineers, designers and other employees worldwide, including 2,800 in the United States.

Apple CEO Tim Cook: 'I'm Proud to Be Gay'
iPhone 6, iPhone 6 Plus May Be Available on Zero Downpayment