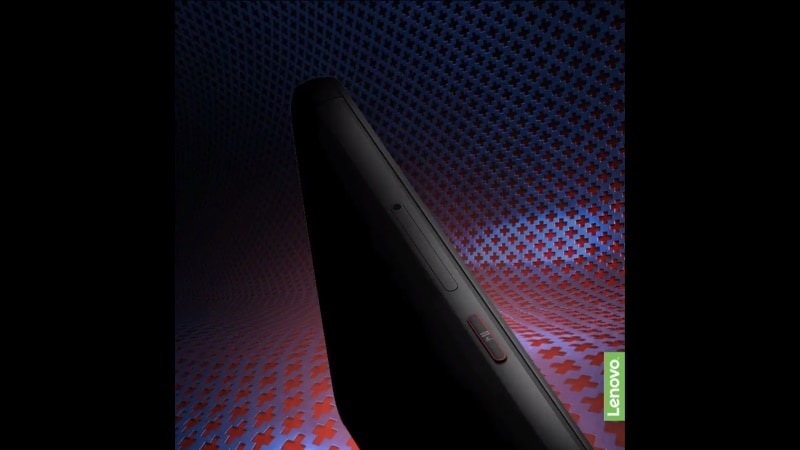 The Lenovo K8 Plus launch event has started, giving us the look at the latest smartphone in the company's new K8 series. The handset joins the growing list of smartphones with dual rear cameras with its 13-megapixel Purecell sensor and 5-megapixel depth sensor to deliver the bokeh effect. In the front of the smartphone is the 8-megapixel camera with 5-element lens, f/2.0 aperture and a selfie flash that the company is calling Party Flash. The selfie camera can shoot images in Pro Mode, Beautify Mode, and wide angle. K8 Plus sports a metallic body and comes in Venom Black and Fine Gold colour options.

At the launch event, Lenovo confirmed K8 Plus comes a 5.2-inch full-HD IPS screen with 178-degree viewing angles and 450 nits brightness, and stock Android 7.1.1 Nougat operating system out-of-the-box as part of the company's new push towards pure Android. Among the notable features of the phone's software are multi-window, and bundled notifications. The handset comes with 3GB RAM, 32GB storage inbuilt storage, microSD card support up to 128GB (dedicated slot), dual SIM support, and USB OTG. On the back of the phone will also be the LED flash and a fingerprint sensor, teaser images have revealed.

As with other K-series phones, the new K8 Plus features Dolby Atmos audio enhancements, and a dedicated Music Key on the left edge; the Music Key can be remapped to other apps, such as WhatsApp or Facebook, for quicker access as well. It will support virtual reality videos with compatible headsets as well. The K8 Plus comes with a 4000mAh battery that the company claims delivers two days of juice, including up to 13 hours of web browsing and 100 hours of music playback.

The Lenovo K8 Plus price in India is set as Rs. 10,999 for the variant with 32GB storage and 3GB RAM. The smartphone is a Flipkart exclusive, and will go on sale on Thursday at 12pm IST, with BuyBack guarantee for six months. Launch offers with the handset include Moto Pulse 2 headphones at Rs. 599 (instead of the standard price of Rs. 1,599), up to Rs. 10,000 discount on exchange of old smartphone, up to 30GB additional data from Jio, a Rs. 100 discount on the Flipkart SmartBuy 5W Bluetooth speaker, and extra 15 percent off on fashion and lifestyle products on September 7 and 8.

The company said it will also launch another model - named Lenovo K8 - via offline stores in the next few weeks. This smartphone will be quite similar to the new K8 Plus, but will have a single 13-megapixel rear camera, and a 2.3GHz octa-core MediaTek P20 processor. The other features are quite similar.