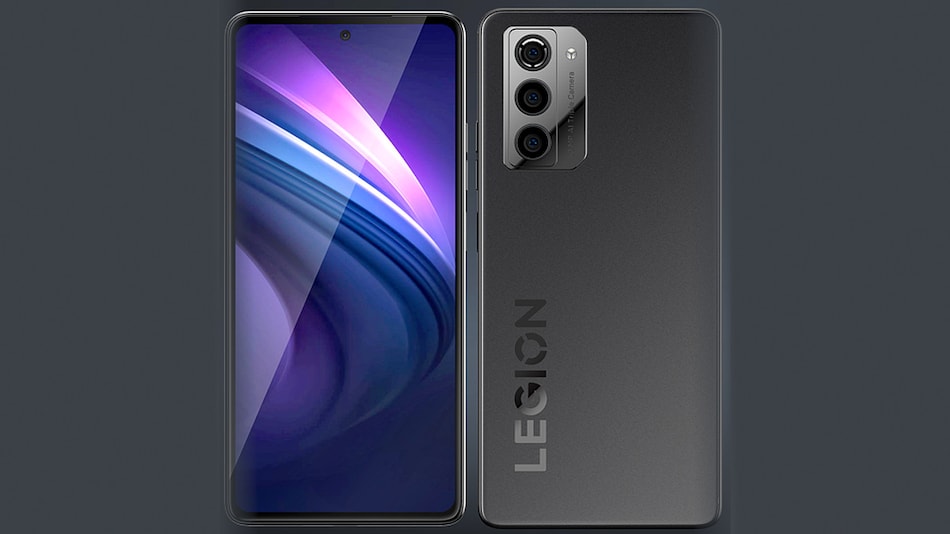 A recent Geekbench listing of the Lenovo Legion Halo gaming smartphone has surfaced with model number L71091. As mentioned earlier, the listing has also revealed key specifications of the gaming smartphone. The Legion Halo is listed to be powered by a Snapdragon 8+ Gen 1 SoC. The chipset comes with eight cores, one of which features a peak clock speed of 3.19GHz. The Qualcomm processor is paired with an Adreno 730 GPU. The listing also suggests 8GB RAM for the handset and Android 12 OS out of the box.

A leak earlier this year had indicated that Lenovo is bringing out a smartphone that carries the Chinese company's Legion branding. The Lenovo Halo was tipped to house 16GB of RAM and 256GB of UFS 3.1 storage. The handset is expected to be available in 8GB, 12GB, and 16GB RAM variants, along with 128GB and 256GB storage variants. The handset is said to come with a 6.67-inch full-HD+ POLED display, with a refresh rate of 144Hz and a touch sampling rate of 300Hz.

For optics, the Legion Halo is also said to come with a triple rear camera setup, featuring a 50-megapixel primary camera, a 13-megapixel unit, and a 2-megapixel sensor. For selfies and video calls, the handset is said to sport a 16-megapixel front-facing camera.

The smartphone is expected to measure less than 8mm in thickness. To recall, the Lenovo Legion Halo is said to pack a 5,000mAh battery with support for 68W fast charging.