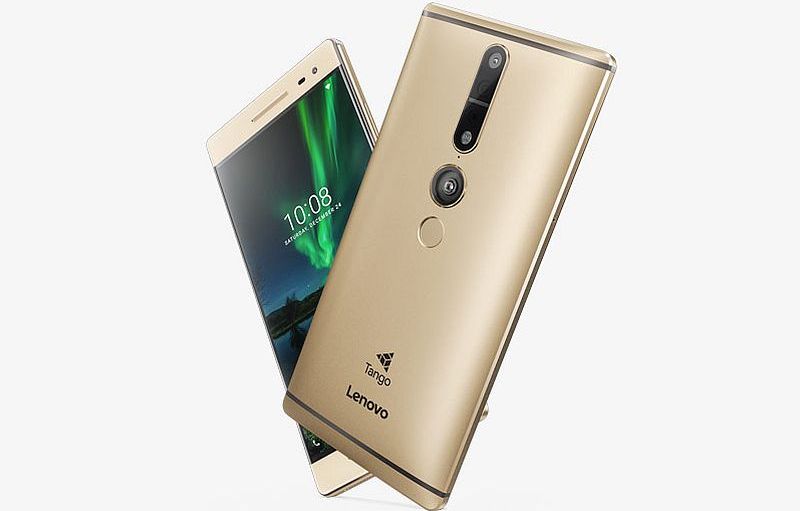 Lenovo's Phab 2 Pro, which was launched last year as the 'world's first Tango smartphone' will not be receiving an Android Nougat update. The news was confirmed by Lenovo's Support page that lists devices that are slated to receive an update. Unfortunately, the entire Lenovo Phab series seems to have been excluded from the update list.

Some of the devices, as per the Lenovo Support page, that have already received the Nougat update include the Lenovo Vibe K6, Vibe K6 Note, Vibe P2, and Lenovo Z2 Plus.

For those unaware, the Phab 2 Pro was launched as the first Tango smartphone, and was seen as the first commercial product from Google's Project Tango team that was working on machine vision in mobile devices. The smartphone features a camera and sensor setup to enable motion tracking, depth perception, and area learning. All this is meant for augmented reality (AR) applications like indoor navigation, search, and gaming.

Lenovo has now shifted to stock Android experience which is said to make Android updates more efficient. Lenovo's recently unveiled K8 Note has already been promised Android O update, when it's made available.