The biggest highlight feature of the LG G8s ThinQ smartphone is the new Hand ID feature. 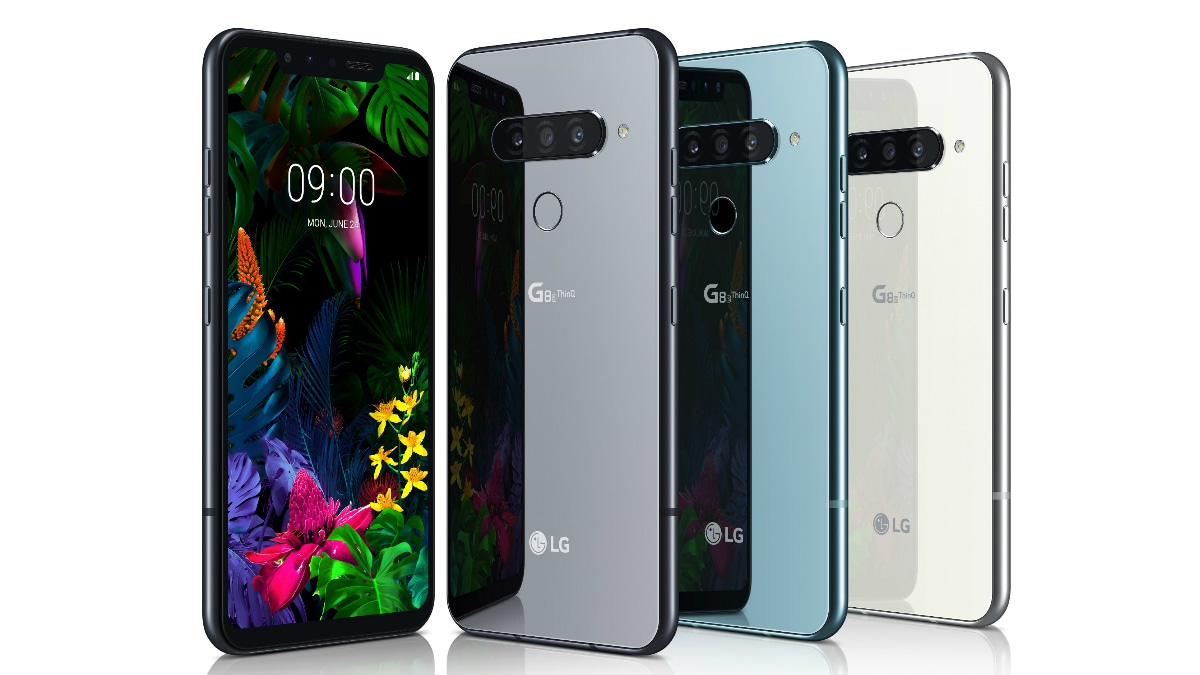 LG G8s ThinQ was launched back in February at Mobile World Congress (MWC), and now the company has finally announced the global rollout of the smartphone. The biggest highlight feature of the LG G8s ThinQ smartphone is the introduction of Hand ID - a new feature that provides palm vein authentication. This is enabled by use of the ToF (time of flight) Z Camera and infrared sensors, enabling users to hover their hand over the display to unlock their smartphones.

The LG G8s ThinQ is priced at EUR 769 (roughly Rs. 59,800) and will be available starting this month in select markets in Europe, Latin America, Africa, and the Middle East, among others. As part of the launch offers in Germany, the company is providing a free 43-inch LG 4K TV with the phone.

As for the design, the LG G8s ThinQ has a wide notch up front with considerable chin at the bottom of the display. There's also a triple rear camera setup aligned horizontally and a rear fingerprint sensor as well. The phone sports a mirror-like finish at the back, and will come in multiple colour options like Mirror Black, Mirror Teal, and Mirror White.

Coming to the specifications, the LG G8s ThinQ runs on Android Pie and a 6.2-inch (1080x2248 pixels) full-HD+ display with 19.5:9 aspect ratio. It is powered by the Snapdragon 855 processor paired with 6GB RAM and 128GB of internal storage.

As for optics, the LG G8s ThinQ bears a toned-down triple rear camera setup, with a 12-megapixel primary sensor, a 13-megapixel wide-angle sensor, and a 12-megapixel telephoto lens. On the front, it bears an 8-megapixel sensor, coupled with the ToF Z Camera, thus enabling the Hand ID, Air Motion, and Face Unlock features.