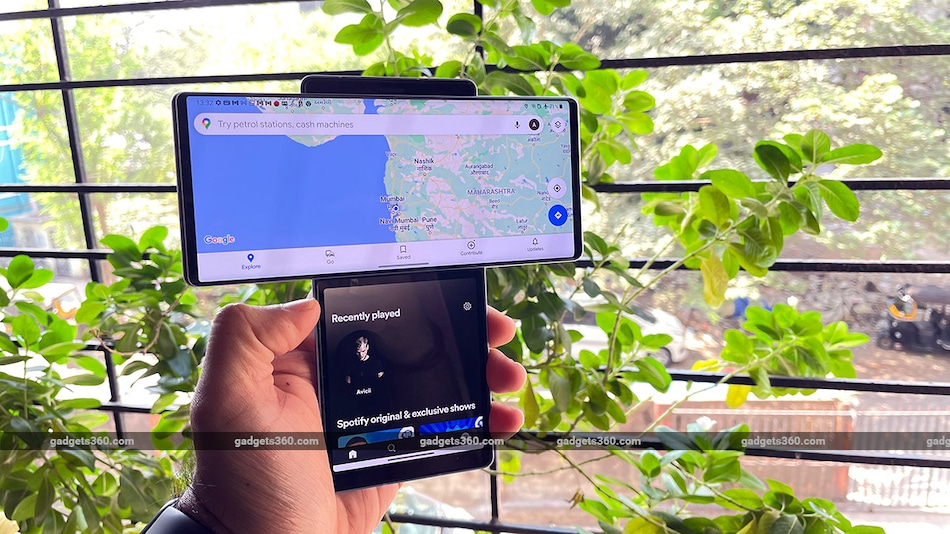 LG has shared a timeline for the rollout of Android 11 to some of its phones in the European market. Till now, only a couple of LG phones have received Android 11 including the LG Velvet 5G in South Korea. Now, it looks like the company will be pushing the update to some of its other smartphones including the LG G8X, LG Wing, LG K52, LG K42, and more for users in the European market. While other regions can be expected to get updates in roughly the same timeframe, there is no information at this point of exactly when that will be.

As per a post on the company's Germany website, Android 11 is currently being tested on several smartphones including the LG Velvet's 5G and 4G models, LG G8X ThinQ, LG G8S ThinQ, LG Wing, LG K52, and LG K42. The LG Velvet 5G will be the first to receive the update by April 2021. The South Korean version of the LG Velvet 5G was reportedly updated to Android 11 at the beginning of February.

The company launched the LG W41 series of smartphones in February this year and they came with Android 10 with no information on being updated to Android 11.