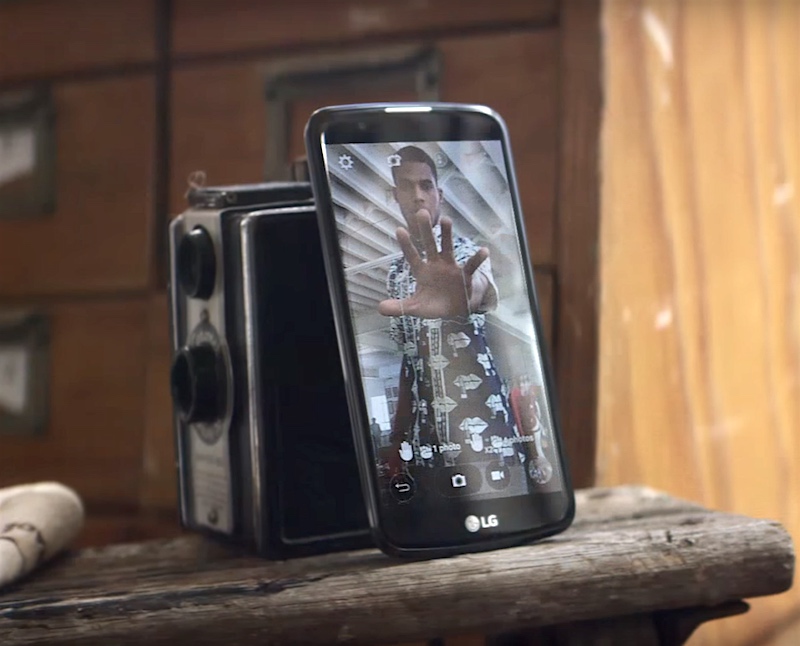 LG has announced the price of the K10 smartphone, recently unveiled at CES 2016, in South Korea. The South Korean LTE variant of the fashion-focused mid-range smartphone is priced at KRW 200,000 (roughly Rs. 11,000, or $164). It will go on sale in South Korea later this month, and other variants will launch in the global market in the coming weeks.

The handset comes equipped with LG's signature rear power and volume buttons combination at the back of the smartphone, underneath the camera as opposed to being placed at the side. The LG K10 also has smooth, rounded edges on the sides, meant to give it a premium look.

LG launched the K10 smartphone ahead of the CES trade show earlier this month. Aimed at customers looking to purchase an affordable smartphone, the LG K10 sports both impressive design and hardware modules, with several configurations available for different regions. It was launched in 3G and LTE variants, three RAM variants, two processor variants, and two camera variants.