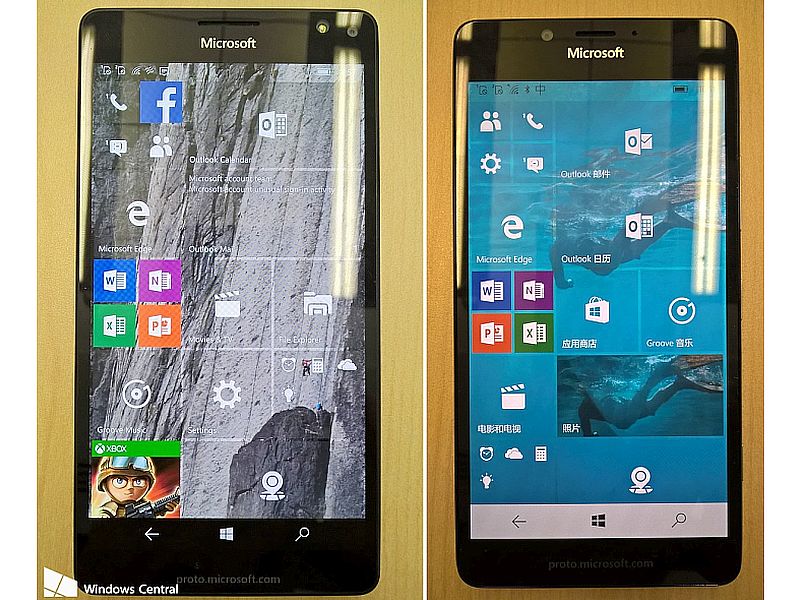 Microsoft's upcoming Lumia 950 (codenamed Cityman) and Lumia 950 XL (Talkman) have been leaked in live images showing the handsets in their full glory. Additionally, a press render of the Lumia 550 has been leaked. 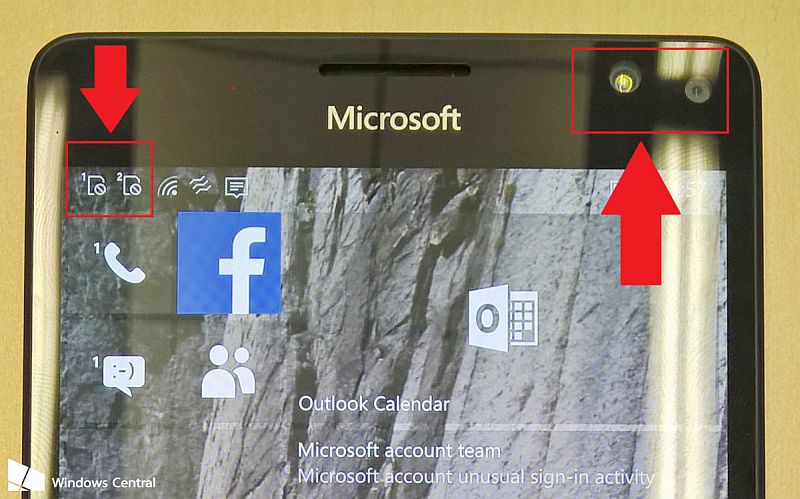 Flipkart's Big Billion Days Sale: What You Can Expect and How to Make the Most of It
Motorola Details Android 6.0 Marshmallow Update Rollout