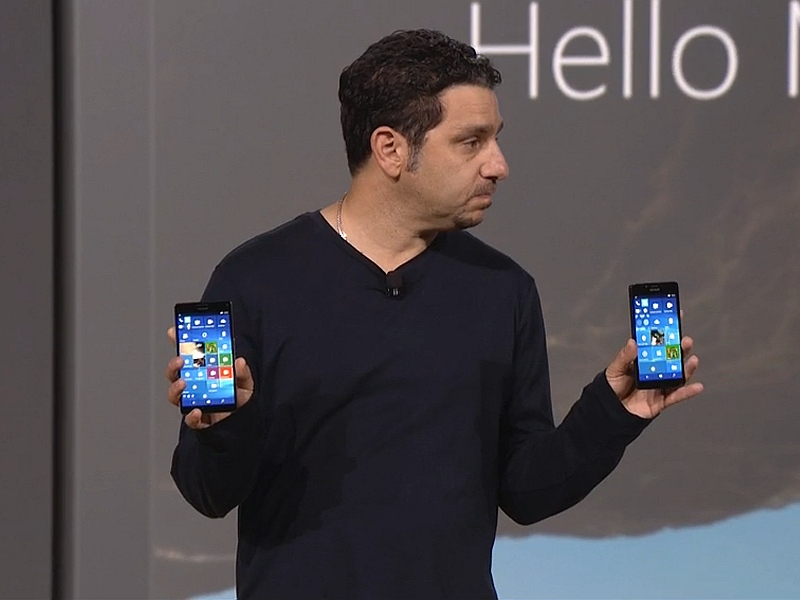 The long-rumoured Lumia 950 and Lumia 950 XL are real. Microsoft on Tuesday at its "Windows 10 devices briefing" event unveiled the two flagship smartphones, alongside the launch of the Surface Pro 4, Surface Book, and Microsoft Band 2. Both the handsets run Windows 10 Mobile, the mobile edition of the company's latest operating system.

The Microsoft Lumia 950 sports a 5.2-inch QHD display with a pixel density of 564ppi. It is powered by a 1.8GHz hexa-core Qualcomm Snapdragon 808 SoC and 3GB of RAM. It comes with 32GB of inbuilt storage that's expandable via microSD card (up to 200GB).

The Microsoft Lumia 950 XL, on the other hand, sports a 5.7-inch QHD display with a pixel density of 518ppi. It is powered by a 2GHz octa-core Qualcomm Snapdragon 810 SoC and 3GB of RAM. It also comes with 32GB of inbuilt storage that's expandable via microSD card (up to 200GB). 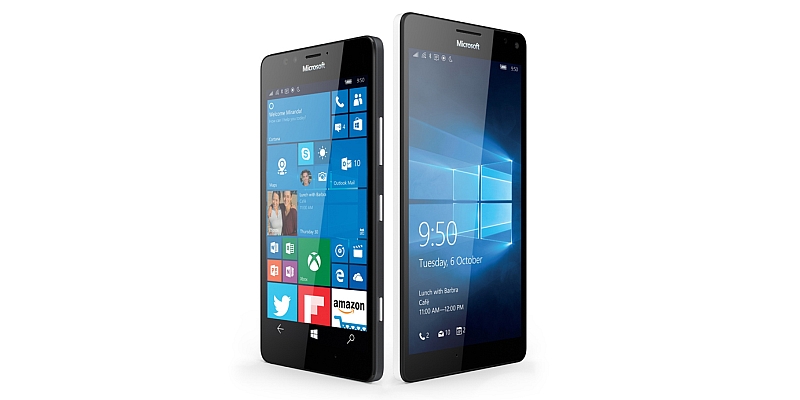 Both the handsets come equipped with a 20-megapixel rear camera with 4K video recording, OIS, and an f/1.9 aperture, apart from a 5-megapixel sensor placed upfront with an f/2.4 aperture and full-HD video recording. The rear camera module features a triple-LED RGB flash module, and the phones feature dedicated camera buttons. They are the first Lumia handsets to run the new operating system, Windows 10 Mobile. The Lumia 950 XL is also liquid cooled, though Microsoft has yet to detail this aspect.

The Lumia 950 and Lumia 950 XL come with adaptive antenna technology. The company says that this makes it possible for the device to give users the best reception no matter how they pick it up. 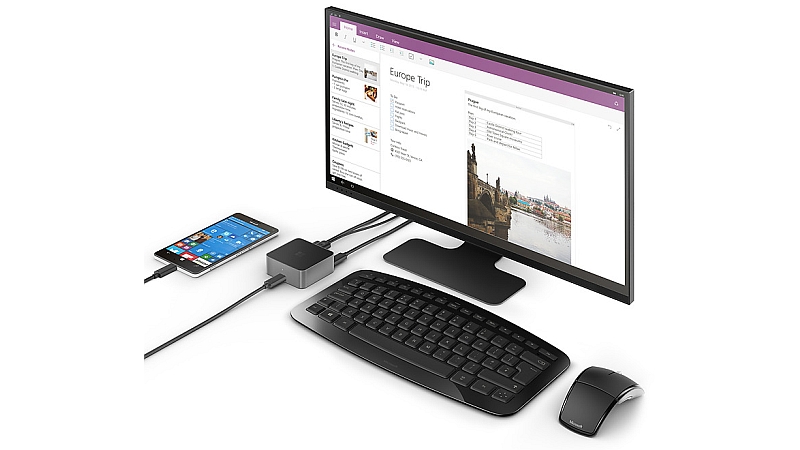 As for software features, both Lumia 950 and 950 XL support Windows Hello biometric system that unlocks the device by just looking at your face. But the biggest deal was Windows 10 Continuum. Using a Microsoft Display Dock - which comes with an HDMI port, DisplayPort, and three USB ports - you can connect your phone to a monitor and use it with a Windows 10-like PC interface.