Xiaomi has not shared an exact date for the updates but states that further announcements will be made on its social media channels. 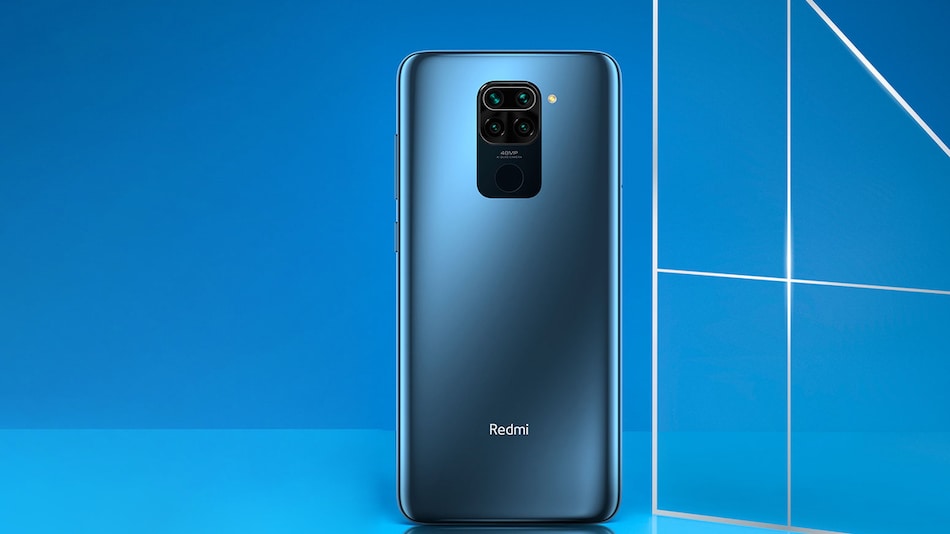 MIUI 12 brings a new UI experience with reworked system-wide animations and visualisations. It also introduces an App Drawer that sorts apps by categories. Dark Mode has also been improved system-wide, covering system apps as well as third-party apps. It also adjusts screen brightness automatically according to ambient light. There is an ultra-battery saver mode that is said to extend the phone's standby time and reduce power consumption.

Additionally, the Mi 10 will get a Magic Clone feature that will “allow users to create and make virtual doppelgangers images or videos more interesting.” It captures the same person, or any other subject, up to four times at different intervals.

Xiaomi says it will make additional announcements on the rollout timeline on its social media channels. Notably, Poco X2 users in India have also received MIUI 12 for their phones.

Twitter Rolls Out Limited Reply Feature to Everyone, Lets Users Decide Who Can Respond to Their Tweets
TikTok Used a Loophole to Collect Device Identifiers on Android for Over a Year: Report