Motorola is tipped to have at least five new smartphones to debut in 2022. 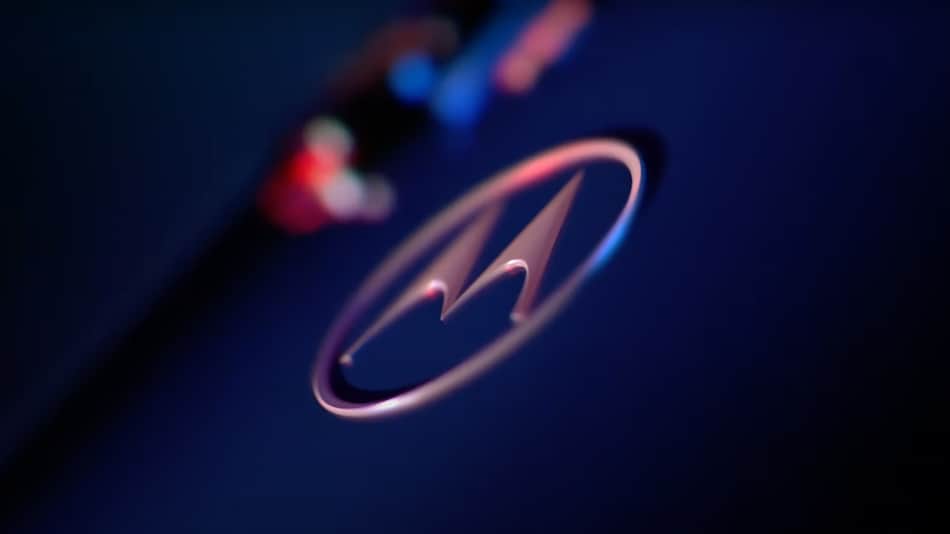 Moto G32, Moto G32 5G, and a handful of Edge-branded models are in plans for Motorola to release this year as well as in 2023, according to a tipster. The Lenovo-owned company has introduced a range of models in the last few months to expand its smartphone portfolio. However, the newly tipped details indicate that Motorola would broaden its range further by bringing new models this year that are said to be codenamed Devon, Tundra, Maui, and Victoria. The smartphone vendor is also said to have Bronco, Canyon, Flex, and Juno as some of its key models planned to debut in 2023.

Per Blass, one of the models that are underway is the Moto G32 that is codenamed Devon. It is said to come soon as a new model in the Moto G series. The smartphone is claimed to offer a 6.49-inch full-HD display with a 120Hz refresh rate and a hole-punch design. It is said to be powered by the Qualcomm Snapdragon 680 SoC and include either 4GB or 6GB of RAM as well as either 64GB or 128GB of storage. The phone would come with a triple rear camera setup with a 50-megapixel primary sensor, 8-megapixel wide-angle shooter, and a 2-megapixel depth sensor. Moreover, it is tipped to carry a 16-megapixel selfie camera sensor.

Some past reports have suggested that the Moto G32 may debut in India as early as July. It is also speculated to have Unisoc T606 SoC and a 5,000mAh battery.

After the Moto G32, Blass claimed that Motorola has an Edge-branded smartphone in the works for the Chinese market that is codenamed Tundra. The phone is said to offer a 6.55-inch full-HD+ POLED display with a 144Hz refresh rate as well as an octa-core Qualcomm Snapdragon 888+ SoC, along with 6GB, 8GB, and 12GB of LPDDR5 RAM options. It is also said to have 128GB and 256GB of onboard storage variants. Further, the phone is said to have a triple rear camera setup with a 50-megapixel primary sensor, 13-megapixel wide-angle and macro shooter, and a 2-megapixel depth sensor. There would also be a 32-megapixel selfie camera sensor at the front.

The Motorola Tundra is said to debut sometime in the third quarter. However, the exact release date is yet to be revealed.

Motorola is tipped to have an entry-level phone codenamed Maui and a high-mid-range model codenamed Victoria. The Maui model is said to come with an HD (720p) display and include a MediaTek Helio G37 SoC, along with 3GB of RAM. It would come with a triple rear camera setup that houses a 16-megapixel primary sensor alongside two 2-megapixel secondary sensors. The phone is also tipped to have a 5-megapixel selfie camera sensor at the front.

The Maui model is said to debut in the third quarter.

The Motorola smartphone that is codenamed Victoria is said to have a full-HD+ display and an unannounced MediaTek MT68779 SoC, along with 4GB, 6GB, and 8GB RAM. The 4GB RAM option of the Victoria phone is said to have a triple rear camera setup with a 48-megapixel primary sensor, 8-megapixel wide and depth shooter, and a 2-megapixel shooter. However, its 6GB and 8GB variants are tipped to come with a 108-megapixel primary sensor — alongside the same secondary sensors.

Motorola is said to offer a 16-megapixel selfie camera sensor at the front of the phone. Furthermore, it is tipped to debut in the third quarter.

The last model of 2022 is said to be a 5G version of Devon that could debut as the Moto G32 5G. It is speculated to debut before the end of the year, though it may take some time to reach the US market. The phone is tipped to have the same specifications as its 4G model, except a new 5G-capable MediaTek SoC as well as a new triple camera setup with a 64-megapixel primary sensor without wide-angle capabilities and a 2-megapixel depth sensor.

Motorola is said to have two smartphones in the plans for 2023 that would carry similar, flagship-grade specifications and might come under the Edge range. They are codenamed Bronco and Canyon, according to Blass.

The Motorola Canyon is said to have a 165Hz display and include Qualcomm's next-generation Snapdragon 8 Gen 2 SoC (SM8550), while the Bronco is tipped to have either the same chip or the existing Snapdragon 8 Gen 1 SoC.

Both phones are said to come with a full-HD+ display, though the Canyon is specifically mentioned with a 165Hz refresh rate. The phones are also tipped to have 8GB and 12GB RAM options and a triple rear camera setup with a 50-megapixel primary shooter.

The Canyon is said to have a 50-megapixel secondary camera at the back for capturing wide-angle and macro shots and a 12-megapixel telephoto shooter. It would also come with a 60-megapixel selfie camera sensor at the front.

However, the Bronco is said to have a 13-megapixel wide and macro shooter as well as a 2-megapixel depth sensor. It would also come with a 16-megapixel selfie camera sensor.

Moreover, Motorola may launch the two models under the Edge 40 series.

The last models that are tipped by Blass this time are the vertical rollable Felix and Juno that both are speculated to debut later next year or beyond. The Juno is said to have a foldable phone in the lineup, carrying a 144Hz display and a Qualcomm Snapdragon SM8475 SoC.

Motorola has not yet confirmed any details about the reported models. Also, Blass has noted that since the reported portfolio stretches into 2023, certain models may render unrecognisable or even defunct by the time they were initially speculated to launch in the market. It is, thus, safe to consider the tipped details with a pinch of salt.