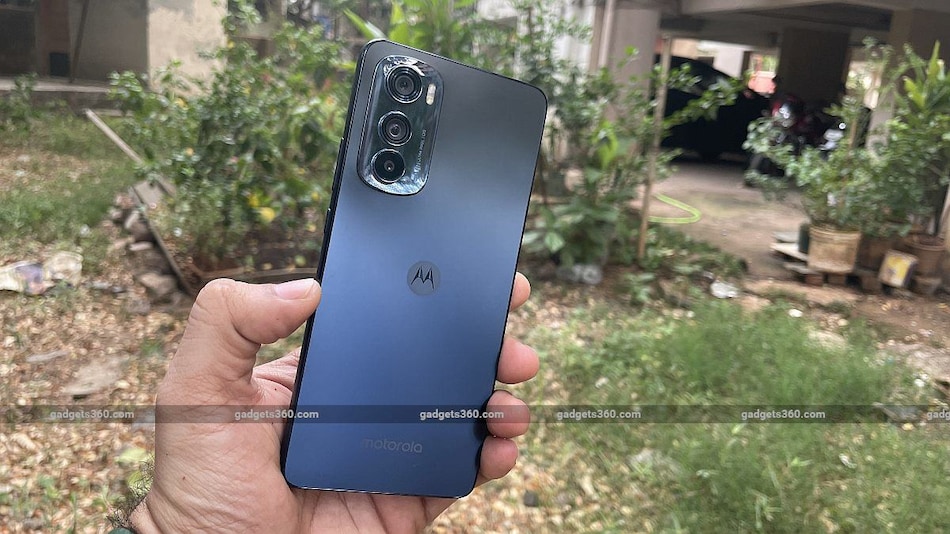 Motorola Edge 30 was launched in India on Thursday. The handset sports a 6.5-inch pOLED display with a 144Hz refresh rate. The company's second entry to its Edge 30 smartphone lineup is powered by a Snapdragon 778G+ SoC under the hood, and comes with up to 8GB of RAM. It is equipped with a 50-megapixel triple rear camera setup and a 32-megapixel selfie camera. The handset packs a 4,020mAh battery and comes with an IP52 rating for dust and water resistance, according to the company.

Motorola Edge 30 price in India is set at Rs. 27,999 for the base 6GB + 128GB storage model, while the 8GB + 128GB variant is priced at Rs. 29,999. The smartphone will be sold in Aurora Green and Meteor Grey colour options and will be available for purchase on Flipkart, Reliance Digital and retail stores starting on May 19. Customers can also avail of an instant discount of Rs. 2,000 on HDFC Bank credit cards and EMI transactions.

Last month, the company launched the Motorola Edge 30 in Europe priced at EUR 449.99 (roughly Rs. 36,500) for the 8GB + 128GB storage model, while another 8GB + 256GB variant will also be available in that market. Similarly, a third Supermoon Silver colour option that debuted in Europe has not been announced in India.

The handset is equipped with 128GB of inbuilt storage. Connectivity options on the handset include 5G, 4G LTE, WiFi 6E, Bluetooth 5.2, GPS, NFC, and a USB Type-C port. Sensors on board the smartphone include a proximity sensor, ambient light sensor, accelerometer, gyroscope, and compass. The handset is also equipped with an in-display fingerprint sensor for biometric authentication.