SIRIM listing does not provide any specifications or details of the upcoming Moto G62 5G smartphone. 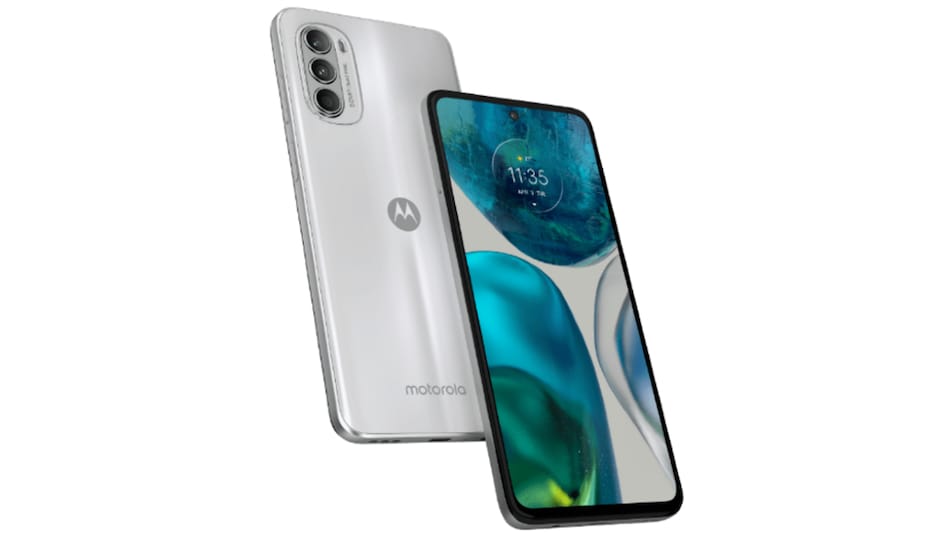 Moto G62 5G is expected to be nearing its release as it has been spotted on the Malaysian SIRIM certification website. A Motorola smartphone with model number XT2223-1, which is said to belong to the Moto G62 5G, has been tipped to receive the SIRIM certification. However, the listing did not reveal any specifications of the upcoming handset. Prior to this, the smartphone was also spotted on the Federal Communications Commission (FCC) listing and the Wi-Fi Alliance database revealing a few specifications.

The Moto G62 5G from Motorola was spotted on the SIRIM listing by tipster Mukul Sharma. The alleged listing indicates that the phone could be launched in the Asian market soon. However, the company has not made any official announcement regarding its launch date yet.

On the other hand, the smartphones with model numbers XT2223-1 and XT2223-2, which are said to belong to the Moto G62 5G series, were also spotted on the Wi-Fi Alliance database last month. The listing tipped a few details of the upcoming handset from Motorola, such as support for dual-band Wi-Fi, and Android 12 OS out-of-the-box.

The Moto G62 5G smartphone is said to come with a full-HD+ display with a high refresh rate. The handset will supposedly run on Android 12 out-of-the-box, and is expected to be packed with 8GB RAM and 128GB storage. Past leaks also suggest that there is a presence of a side-mounted scanner in the handset.

The Moto G62 5G smartphone may also sport stripes on the rear body. The handset is expected to sport a centre hole-punch shooter for selfies. Also, the smartphone is said to be powered by a 6,000mAh battery with up to 33W fast charging support.

Moreover, the Moto G62 5G is expected to bring new features over its predecessor, the Motorola Moto G52 that was launched in India last month.