Motorola One Action update is rolling out in Brazil, the company said. 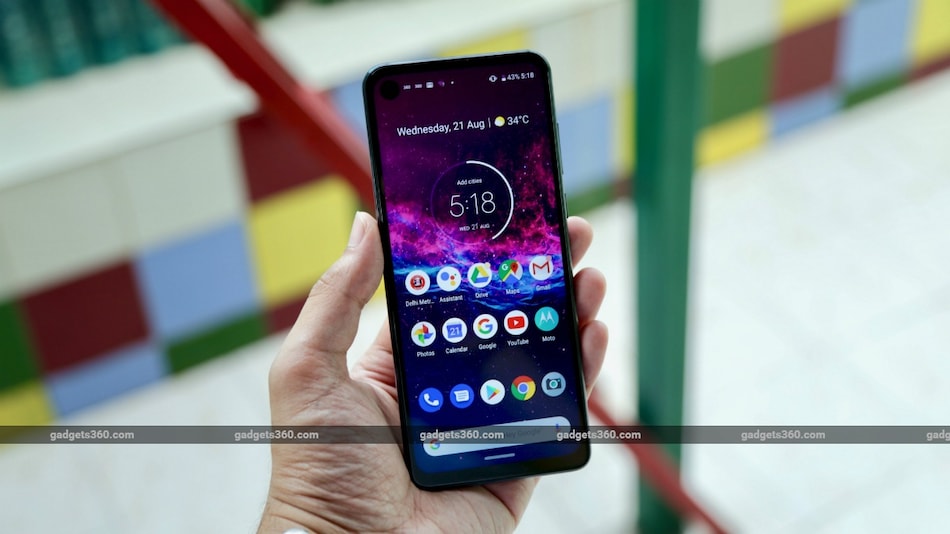 Motorola One Action is receiving a stable version of the Android 11 update in Brazil. The Android One smartphone ran Android 9 Pie out-of-the-box and subsequently received an Android 10 update. There is not much known about the update as of now but more information should be available soon. Motorola One Action was launched in August 2019 and features a 6.3-inch full-HD+ IPS CinemaVision display. It has a triple rear camera setup highlighted by a 12-megapixel primary sensor.

Replying to a user post on its forum on May 20, Motorola confirmed that it is rolling out a stable Android 11 update for Motorola One Action. The post was first spotted by PiunikaWeb. As per the forum post, the update is rolling out in Brazil at the moment but there is no confirmation when other regions will get the update. The update will be rolled out in a phased manner but there is not much else known about it yet.

The Lenovo-owned brand hasn't provided any information regarding the build number or the size of the update. It is recommended that any major OS update is installed using a strong Wi-Fi connection and is put on charging. To manually check for the update on your Motorola Android One smartphone, head to Settings > System > System updates.

Motorola One Action was launched and features a 6.3-inch full-HD+ IPS CinemaVision display with 21:9 aspect ratio and a hole-punch cutout for the selfie camera. Under the hood, it is powered by a Samsung Exynos 9609 SoC that is paired with Mali G72 MP3 GPU and 4GB of RAM. It features 128GB of onboard storage that can be expanded up to 512GB via a microSD card.

For optics, Motorola One Action comes equipped with a triple rear camera setup that comprises a 16-megapixel action sensor, a 12-megapixel primary sensor, and a 5-megapixel depth sensor. Selfies and video calls are handled by a 12-megapixel sensor at the front. Motorola packed a 3,500mAh battery with 10W charging capabilities.