The version number of the latest update is reported to QSA30.62-24, and Motorola One Vision users in Brazil are getting the update for now 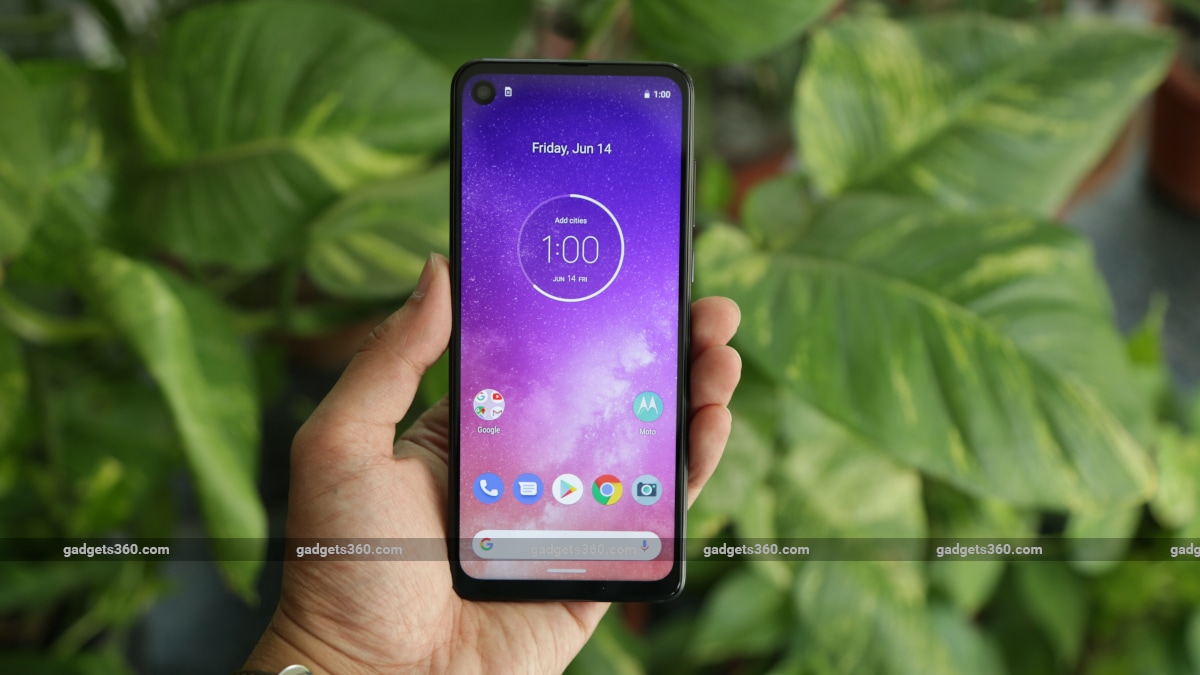 Motorola One Vision was launched in India in June last year

A user from Brazil has posted on the Lenovo forums that the Motorola One Vision is receiving the Android 10 update. The version number of the latest update is reported to QSA30.62-24, and its size should vary by region. The user also claims that the update is rolling out in batches, as only a handful of users have got the update for now. There is no confirmation regarding this from the company's end, but the user has attached a screenshot showing the update's arrival on the phone. As mentioned, the rollout has reportedly commenced in Brazil only for now. We've reached out to Motorola to confirm the rollout, and will update this space when we hear back.

If you haven't received a notification yet, check for it manually by heading to Settings. Because the update is reportedly rolling out in batches, it could be a while before it hits your phone. We recommend that you install the update under a strong Wi-Fi connection and while the phone is on charge.

The Android 10 update brings goodies like dark mode, smart reply as well as gesture navigation. To recall, the Motorola One Vision was launched in India in June last year and it is priced at Rs. 19,999 for the lone 4GB + 128GB variant. It has a dual rear camera setup with a 48-megapixel primary shooter, and a hole-punch display in the front. The phone is powered by octa-core Samsung Exynos 9609 SoC, and has a 25-megapixel selfie shooter.