Xiaomi is yet to reveal the name of its upcoming Redmi-branded phone, but odds are that it will debut under the Redmi Note 9 series. 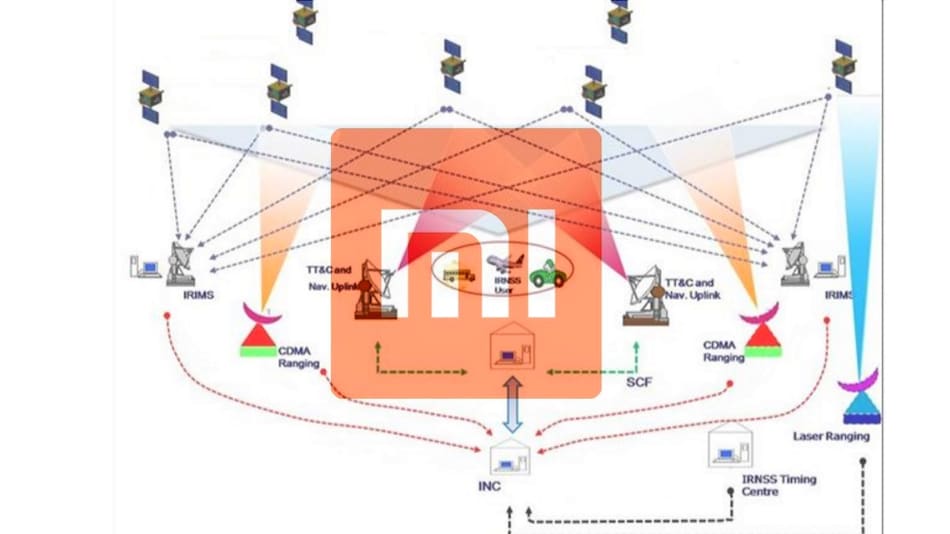 Xiaomi was in talks with the Indian Space Research Organisation (ISRO) earlier this year over bringing the space agency's NaVIC navigation system to its lineup of smartphones. Manu Kumar Jain, Managing Director of Xiaomi India, has now announced that the next Redmi-branded phone set to launch in India will offer NaVIC support. The Xiaomi executive added that the upcoming Redmi phone will also be the first in the world to feature NaVIC positioning system. However, the model name of Xiaomi's upcoming phone remains under the covers as of now.

Jain tweeted a photo of himself with ISRO Chairman, Dr. K Sivan, who spearheaded India's Chandrayaan-2 mission. After holding talks with ISRO back in January, Xiaomi confirmed it will be one of the first brands to launch a phone powered by the newly launched Qualcomm Snapdragon 720G SoC, which happens to offer NaVIC support.

Proud to announce that upcoming #Redmi phone will be 1st in world to feature @isro's #NavIC - Nation's own satellite navigation system! 🛰️

We expect the upcoming Redmi phone teased by Jain to fall under the popular Redmi Note series. Xiaomi launched the Redmi Note 7 and the Redmi Note 5 series in the month of February in the past couple of years. Going by the company's release cycle, the Redmi Note 9 (or its Pro variant) is the most likely candidate to debut as the next Redmi phone, complete with NaVIC support.

And now that arch-rival Realme has announced the date for Realme 6 and Realme 6 Pro's debut, we expect Xiaomi to come up with an answer soon in the same segment. Also, the positioning of Snapdragon 720G in Qualcomm's lineup suggests that it will power Android phones in the lower mid-range segment, which is where the Redmi Note series has been positioned lately.

As for NaVIC, it is the operational name of Indian Regional Navigation Satellite System (IRNSS). ISRO claims IRNSS was created for terrestrial, aerial and marine navigation, disaster management, vehicle tracking, and fleet management, as well as integration with mobile phones. NaVIC will provide a position accuracy of 20 metres (or less) in primary service areas.