Google Asked by RBI, MeitY to Step up Checks Against Illegal Lending Apps in India: Report 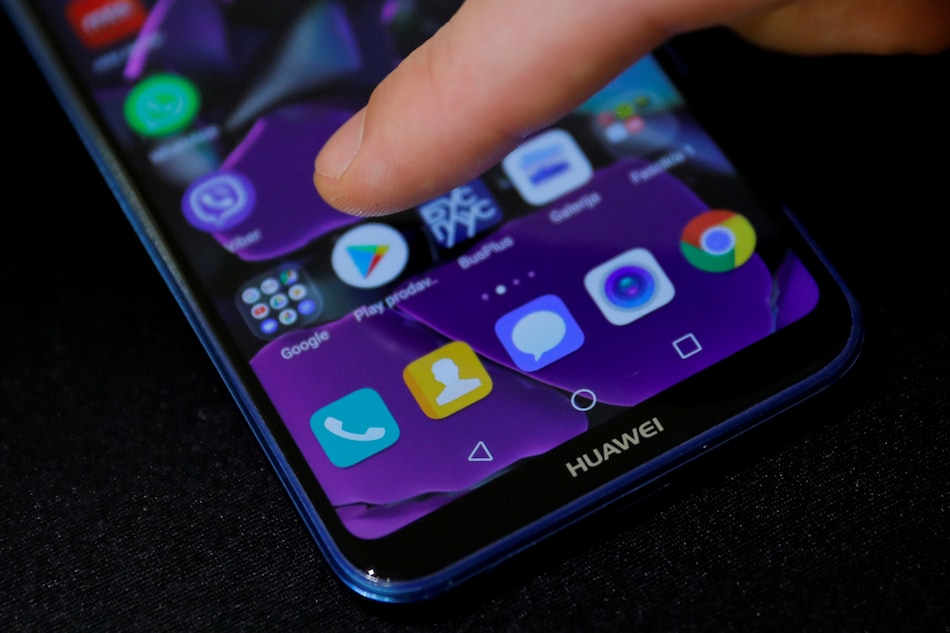 Google has been directed by the Ministry of Electronics and Information Technology (MeitY) and the RBI to introduce strict norms to curb the use of illegal digital lending applications in the country, according to a report. The central bank recently asked lenders to bring stringent norms for digital lending services aimed to safeguard borrowers from rising malpractice in the digital lending space. Google reportedly revised its Play Store developer programme policy for financial services apps including mandating additional requirements for personal loan apps in India last year.

As per a report by Reuters, in a crackdown on illegal digital lending platforms, the government and central bank have asked Google to add tight checks to ensure that only the regulator-approved loan apps are available for download on the Google Play Store. The search giant has been reportedly asked to look at limiting the emergence of such apps via other distribution channels, including websites and other means of downloads.

"We will continue to engage with law enforcement agencies and industry bodies to help address this issue," the spokesperson said.

The developments come a few weeks after the RBI issued a detailed set of guidelines for digital lending in the country. The government and RBI are currently preparing a white list of approved lending applications. The central bank has also mandated that digital loans must be credited directly to the bank accounts of borrowers and not through any third party.