Users on UPI Lite will be able to use the on-device wallet to enable small-value transactions up to Rs. 200. 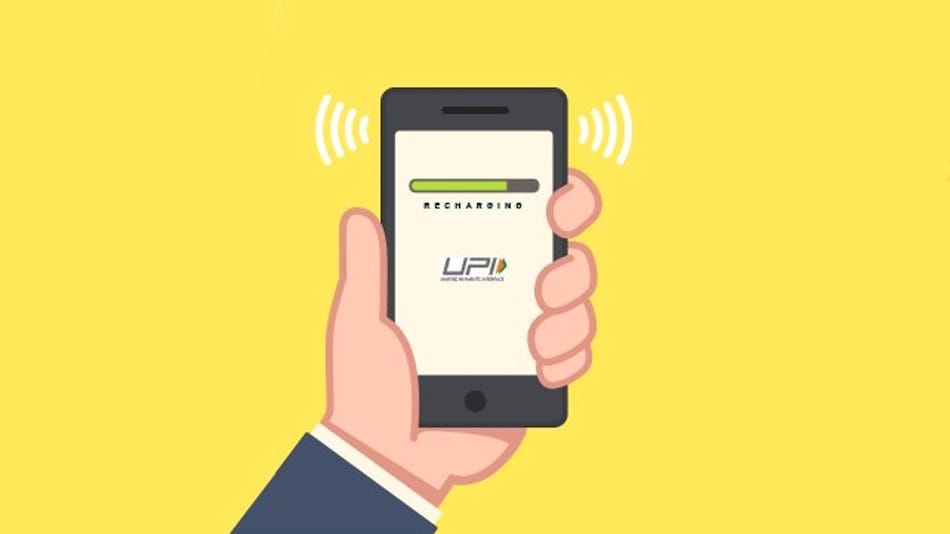 The Reserve Bank of India (RBI) launched UPI Lite for feature phones on Tuesday, allowing Indian users to enable offline transactions for a small amount limit. The on-device wallet was launched by RBI Governor Shaktikanta Das alongside the unveiling of UPI on RuPay credit cards enabling of Bharat Bill Pay System (BBPS) for cross-border bill payments. To recall, UPI Lite's debut in India was announced in March by the National Payments Corporation of India (NPCI). As previously announced, the transactions may be allowed in offline mode, while crediting the account may need online connection for the initial phase.

The RBI governor Shaktikanta Das announced the launch of UPI Lite, which will allow the users to conduct online transactions for small amount limit in offline mode. The framework to facilitate small-value digital payments in offline mode was introduced in January, while the announcement about the debut of UPI Lite was made in March.

As previously announced, the initial phase may see debit payments in offline mode, while crediting the account will be possible only when online. However, all the UPI transactions may later transition in complete offline mode.

Most importantly, users can decide to disable UPI Lite services at any point of time from their UPI apps. In such case, the balance fund in the on-device wallet will be refunded to the user account in real time.