Nokia 5310 Feature Phone to Launch in India on June 16 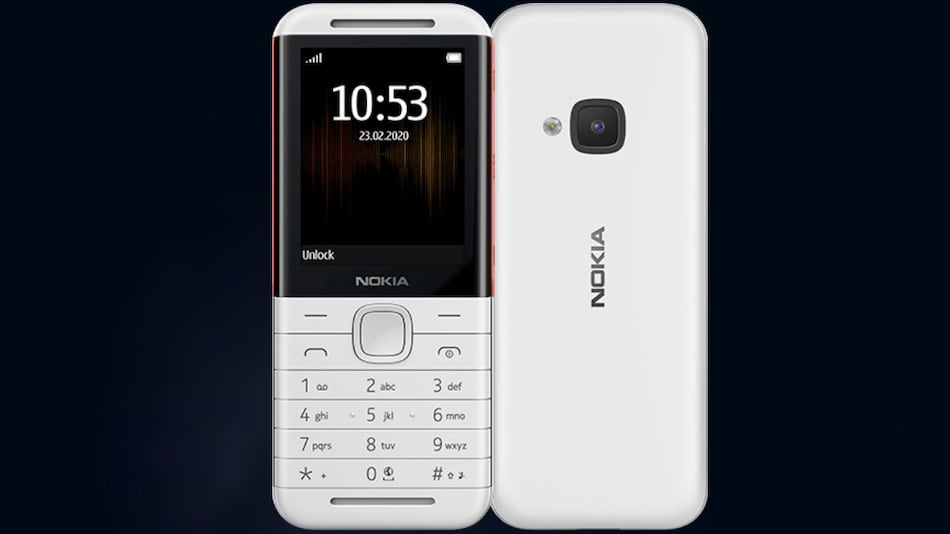 Nokia 5310 is teased to launch in India on June 16. HMD Global has started counting down to the India launch date, and the latest tweet notes that the feature phone is set to launch in five days. This reveals that the Nokia 5310 will launch on June 16 i.e. coming Tuesday. The device has already been unveiled in March, and it is a refreshed version of the classic retro Nokia 5310 Xpress Music that was introduced in 2007. The new Nokia 5310 comes with a unique multi-coloured design and physical playback controls on the side.

The Nokia Mobiles India Twitter handle has released a new teaser that pretty much reveals the launch date for the Nokia 5310. The teaser notes that the feature phone will be unveiled in ‘five days' indicating a June 16 launch. HMD Global has also started taking registrations of interest for the phone on the company website ahead of launch.

As mentioned, the Nokia 5310 is a reincarnation of the classic Nokia 5310 Xpress Music feature phone launched in 2007. The phone will arrive in White/ Red and Black/ Red colour options.

Because of its global unveil, the Nokia 5310 technical details are already known. The feature phone runs on Nokia Series 30+ software, and comes with a 2.4-inch QVGA colour display, dual front-facing speakers, and physical keypad.

Under the hood, the new Nokia 5310 is powered by MediaTek MT6260A SoC and has 8MB RAM. Internal storage of 16MB is expandable up to 32GB via a microSD card.

Nokia 5310 has a VGA camera with flash on the rear and there's a 1,200mAh removable battery that is touted to offer up to 30 days of standby time. It supports features such as MP3 player and FM radio.

Artemis Fowl Movie Review: Next Harry Potter? Get Out of Here