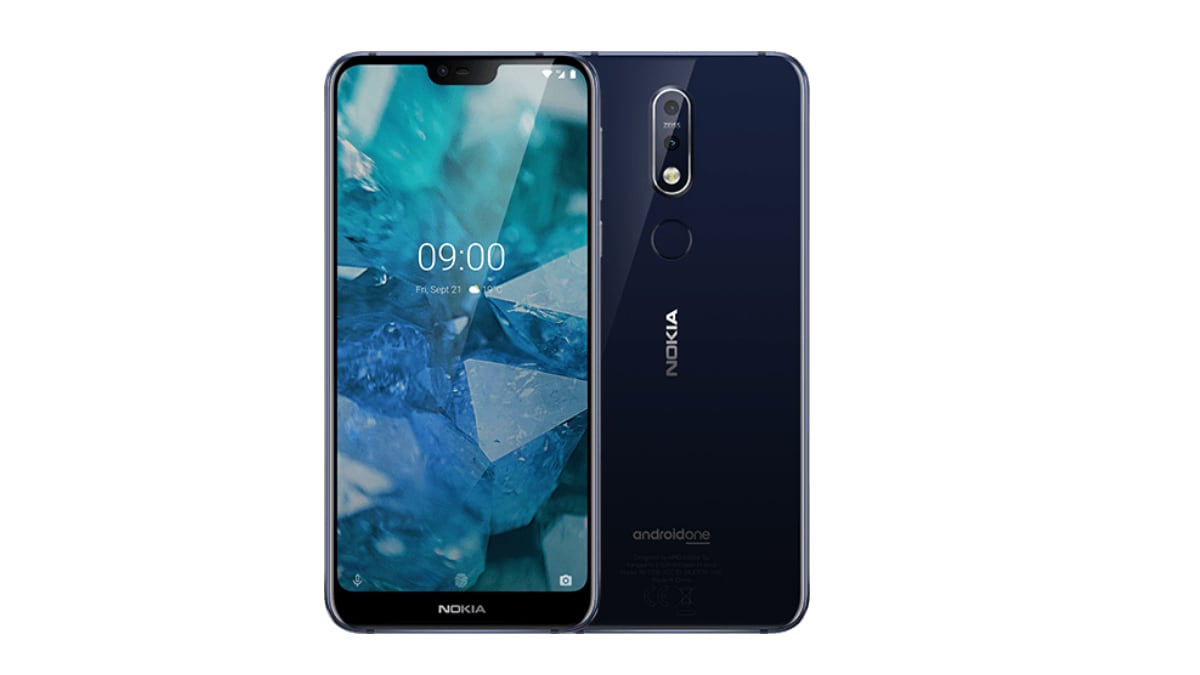 Nokia 7.1 was launched in India last year in November

Nokia 7.1 has started getting the Android 10 update, as promised. HMD Global rolled out the latest software to Nokia 9 PureView last week and now Nokia 7. 1 users are receiving it as well. Android 10 brings a new UI, better intuitive gestures, and more app controls, apart from a host of other things. HMD Global had promised that the Nokia 9 PureView, Nokia 8.1, and Nokia 7.1 will get Android 10 by Q4 2019 and now, all three phones have received the update.

HMD Global CPO Juho Sarvikas confirmed the beginning of the Android 10 rollout forNokia 7.1 on Twitter. The update is most likely rolling out over-the-air (OTA) in batches, so not all Nokia 7.1 phones will get the update right away. It is recommended to keep checking for the update manually, if you haven't received a notification already. Head over to Settings > About Phone > System updates > Check for update to manually look for the update.

According to the screenshots shared by users on Twitter, the Nokia 7.1 update is 1274.7MB in size, and the version number is 4.08B. The screenshots also suggest that the Android 10 update for the phone includes dark mode, Smart Reply feature, gesture navigation, additional controls for privacy and location, and November Android Security patch.

Nokia 7.1 was launched in India last year in November, and has received several price cuts ever since. After the last price cut, the Nokia 7.1 is now priced at Rs. 12,999.

Sellers Set the Prices on Their Own, Amazon India Claims
Google Maps Getting Incognito Mode on iOS