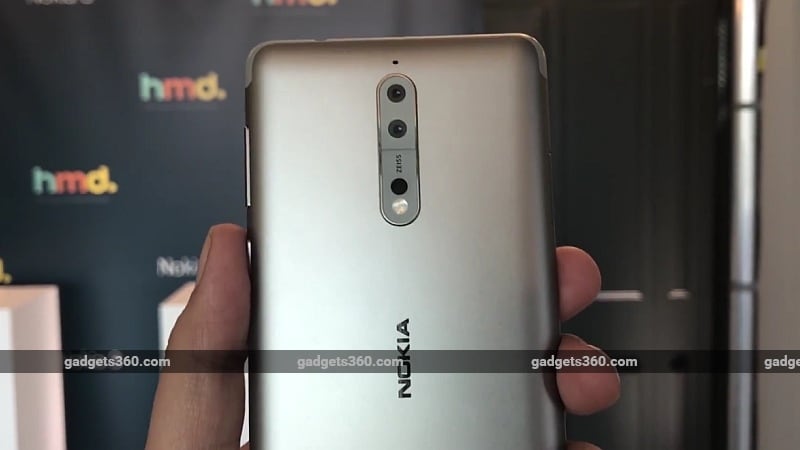 It's been months since the Nokia brand made a comeback to the smartphone market. But HMD Global, the company behind the Finnish brand, is now planning to pay homage to its iconic Lumia series by upgrading its default camera app with some similar tweaks. Chief Product Officer Juho Sarvikas hinted at the development on Twitter.

Sarvikas suggested the arrival of the Lumia Camera update in a couple of tweets posted on Monday. While highlighting the benefits of pure Android and confirming the Oreo update for all Nokia models, the executive confirmed an all-new camera experience. "I agree with your assessment," he tweeted in response to a query related to the plans for bringing back the Lumia Camera interface.

The official Nokia Mobile account on Twitter further suggested the upgrade by liking a tweet posted by Nokia's Indonesian community member Prasetyo Herfianto that thanked Sarvikas for revealing the development.

The interface of the original Lumia Camera app was designed by Microsoft for Windows-running Nokia smartphones. However, the exclusive rights to the Nokia brand and its patents, as well as exclusive technologies, are now in the hands of HMD Global.

Debuted on the Nokia Lumia 1020 back in July 2013, the camera app has a bunch of manual controls to enhance image results. It included adjustments such as shutter speed, ISO sensitivity, night and sports and white balance among various others. These key advancements would give a competitive edge especially to the Nokia 8 that has a dual-camera setup with Carl Zeiss optics.

The latest news comes just ahead of the launch of the Nokia 2 that arrived in India on Monday as the most affordable Android smartphone in its family. The handset has an entry-level hardware, with a 5-inch HD display, Qualcomm Snapdragon 212 SoC, and an 8-megapixel primary camera sensor. Presently, the Nokia model runs Android 7.1 Nougat, but an upgrade to the latest Oreo version is also slated to arrive in the future.