OnePlus 11 is tipped to sport a triple rear camera setup headlined by a 50-megapixel primary camera. 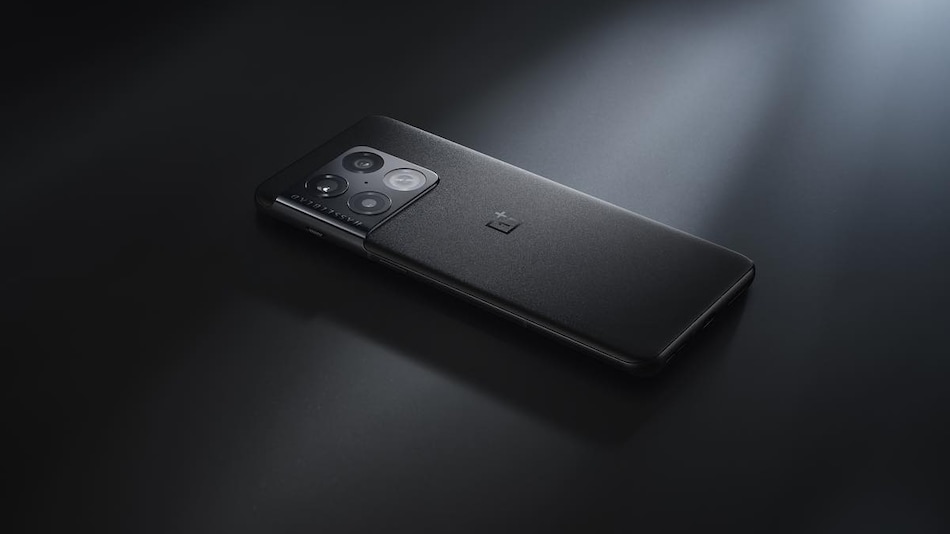 OnePlus 11 will feature the recently launched Snapdragon 8 Gen 2 SoC from Qualcomm. The chipmaker unveiled its latest chip at the Snapdragonn Summit 2022 in Maui earlier this week and company called the chipset an “AI marvel.” The OnePlus 11 is expected to arrive as the successor to the OnePlus 10 Pro in China by Q1 2023. The smartphone has been hinted to sport a triple rear camera setup headlined by a 50-megapixel primary camera. The OnePlus 11 has also been tipped to sport a 6.7-inch 2K AMOLED display, according to previous reports.

The company confirmed via Weibo that the OnePlus 11 smartphone will feature the latest Snapdragon 8 Gen 2 SoC from Qualcomm. As mentioned earlier, the company officially unveiled the chipset a few days ago at the Snapdragon Summit 2022 in Maui.

The OnePlus 11 is said to be the successor to the OnePlus 10 Pro and is expected to make its debut in the Chinese market by Q1 2023.

The specifications of the OnePlus 11 have previously surfaced online, giving enthusiasts an idea of what to expect from the upcoming handset. The smartphone is said to feature a 6.7-inch curved AMOLED display with 2K resolution. Additionally, the OnePlus could house a triple rear camera setup, including a 50-megapixel Sony IMX890 primary sensor, a 48-megapixel Sony IMX581 ultra-wide lens, and a 32-megapixel Sony IMX709 telephoto shooter with 2x optical zoom. For selfies, it is said to include a 16-megapixel sensor at the front.

Connectivity options on the OnePlus 11 are said to include 5G, Wi-Fi 6E, Bluetooth v5.2, GPS, and a USB Type-C port. The OnePlus 11 could also include Dolby Atmos-enhanced speakers.

The OnePlus 11 may arrive in two storage configurations — 8GB + 128GB storage and 16GB + 256GB storage. The smartphone from OnePlus is also likely to get a 5,000mAh battery. The handset is also said to supporting 100W fast charging.