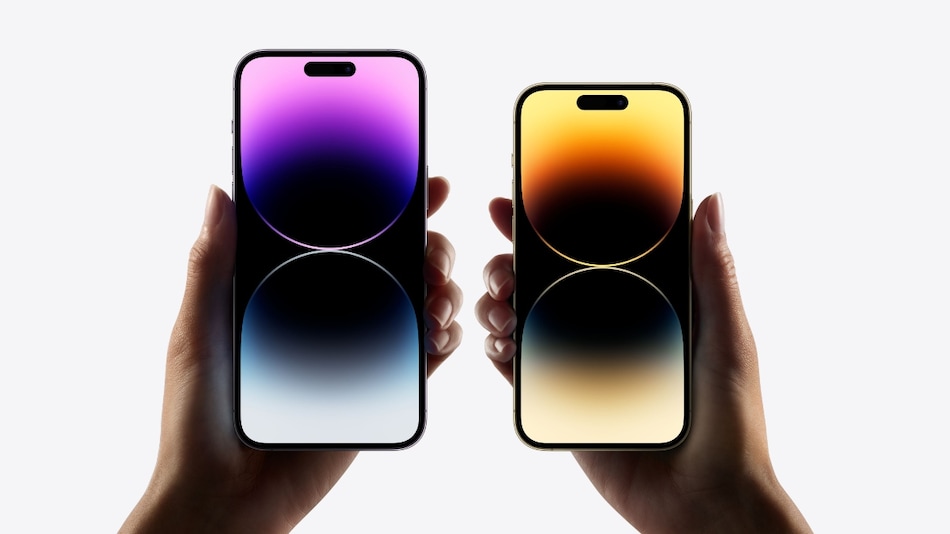 Apple has confirmed that it will comply with a European Union law and switch the iPhone to USB Type-C. It is believed that the new iPhone 15 lineup expected to come in 2023 may be the first to include this change. Analyst Ming-Chi Kuo believes that the iPhone 15 series will ditch the Lightning port in favour of USB Type-C, which might significantly improve the data transfer speeds. However, only the iPhone 15 Pro and iPhone 15 Pro Max/ iPhone 15 Ultra may get high-speed USB Type-C wired connectivity.

The iPhone 15 Pro and iPhone 15 Pro Max are expected to support "at least USB 3.2 or Thunderbolt 3" technology. The USB 3.2 technology offers transfer speeds of up to 20Gbps, whereas, Thunderbolt 3 could reach up to 40Gbps. Kuo believes it might increase the demand for high-speed transfer chips. Notably, most Android handsets currently offer support for only USB 2.0 technology.

The EU has reportedly forced Apple's hand into switching over to USB Type-C technology. The Cupertino company is expected to complete the iPhone switch next year and the law will go into effect in 2024. It has already moved its Mac systems, iPad models, and other accessories to USB Type-C.

Kuo also claims that the iPhone 15 Pro models will feature solid-state buttons, instead of physical volume and power buttons, as per a recent report. Apple is expected to equip these models with Taptic Engines on the internal left and right sides to provide haptic feedback mimicking the physical clicking of buttons. He also believes that the iPhone 15 lineup will debut in the second half of next year.