OnePlus 5 and the OnePlus 5T were launched in 2017 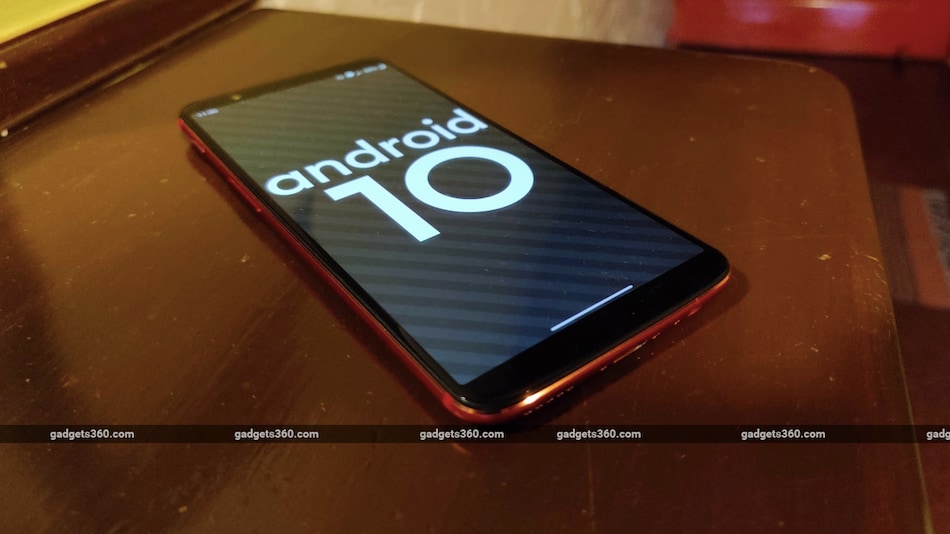 This stable software update comes about a month after OnePlus rolled out the first Open Beta for the two smartphones. The new update brings Android 10 along with the new UI design. It also brings enhanced location permissions for Privacy, Game Space, and Full Screen gestures on the device. It also mentions that Electronic Image Stabilisation is currently under optimisation and that it will be pushed in later stable versions.

It seems like OnePlus is rolling out the software update in a staged manner and will switch to a full rollout if bugs aren't reported. If you own the OnePlus 5 or OnePlus 5T you can go into the Settings app and look for a software update. It is possible that OnePlus is releasing the stable Android 10 to beta version users first and will then move to the stable version users.