OnePlus 5T and OnePlus 5 are receiving the OxygenOS 9.0.11 update incrementally, which means a few units will receive it initially. 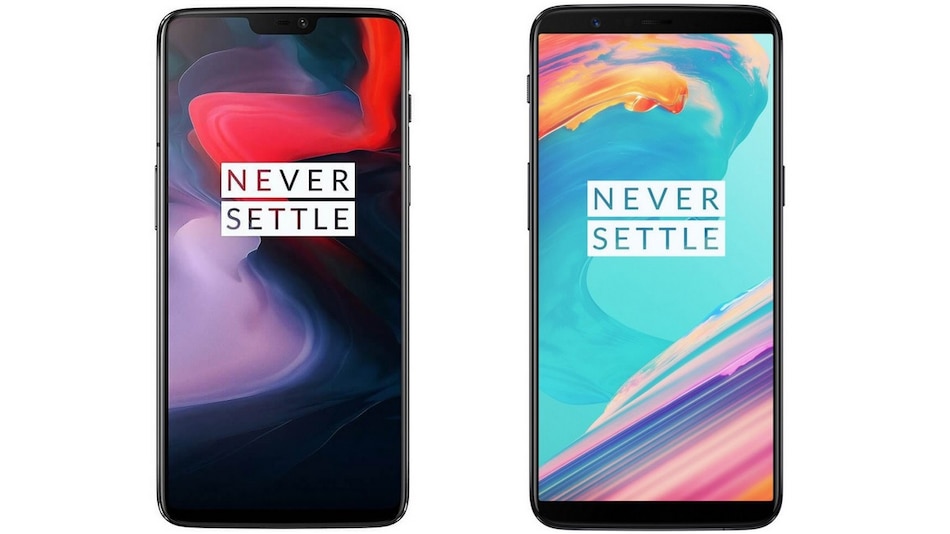 OnePlus 5T users can check for the update in Settings

The OnePlus 5-series smartphones that were released by OnePlus in 2017, are finally receiving an updated operating system. The Chinese tech company has started rolling out the OxygenOS 9.0.11 on the OnePlus 5 and OnePlus 5T devices, and as is usual with OnePlus updates, the update is being rolled out incrementally - with only a few users receiving it initially, before it's rolled out to more users. Through the update, OnePlus is hoping to fix several bug problems that were earlier reported by the users.

As per the company's note, the OxygenOS 9.0.11 comes with an updated February Android security patch and improves the overall stability of the phones. It also brings bug fixes. The updated operating system is 300MB in size, and in case the OxygenOS 9.0.11 update is not visible, you can manually check for it via Settings > System > System Update.

The OxygenOS 9.0.11 update doesn't upgrade the existing Android software version but just brings a newer security patch. However, we can expect an OxygenOS 10 update with the full Android 10 experience sometime soon on OnePlus 5 and OnePlus 5T devices. It is unlikely that the OnePlus 5-series will receive Android 11 update which is releasing later this year.

To recall, this 2017-series received the last OxygenOS 9.0.10 update in January which brought the December 2019 Android security update on the devices. The update was aimed to improve similar bug problems reported by users. Currently, OnePlus 5 and OnePlus 5T are available on selected offline and online retail stores. While the base variant is available at starting Rs. 28,999 for the 8GB RAM + 128GB storage variant, the latter is priced at starting Rs. 37,999 for the same variant.