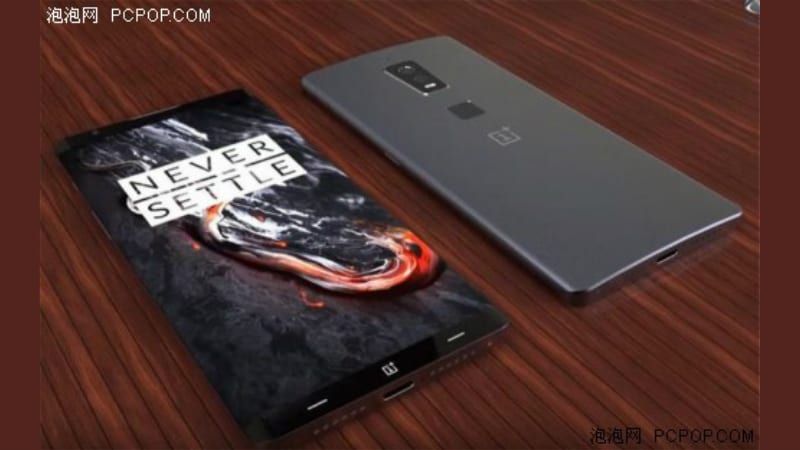 OnePlus is largely rumoured to skip the number 4 moniker, as it's considered unlucky and ominous in Chinese culture. However, there was no solid evidence to testify for this claim, up until now. A fresh OnePlus model spotted on China's Radio Regulation Authority attests that the upcoming flagship will be called OnePlus 5.

The OnePlus model was first spotted by AndroidPure, and it carries the number A5000, hinting that the next smartphone will be called OnePlus 5. This can be presumed as old models OnePlus 3 and OnePlus 3T, both carried model numbers A3000 and A3010. Therefore, A5000 can be translated to OnePlus 5.

As for the camera, the OnePlus 5 will sport a 23-megapixel rear camera with features like optical image stabilisation, zoom, and flash. At the front, the OnePlus 5 is expected to sport a 16-megapixel selfie camera.

Another detail says that the OnePlus 5 may come with a ceramic body mimicking the Xiaomi Mi MIX. Pricing details are unknown at the moment - though the company would look to continue its trend of offering top-end specs at mid-range prices.