OnePlus last rolled out Open Beta updated for both the phones last month. 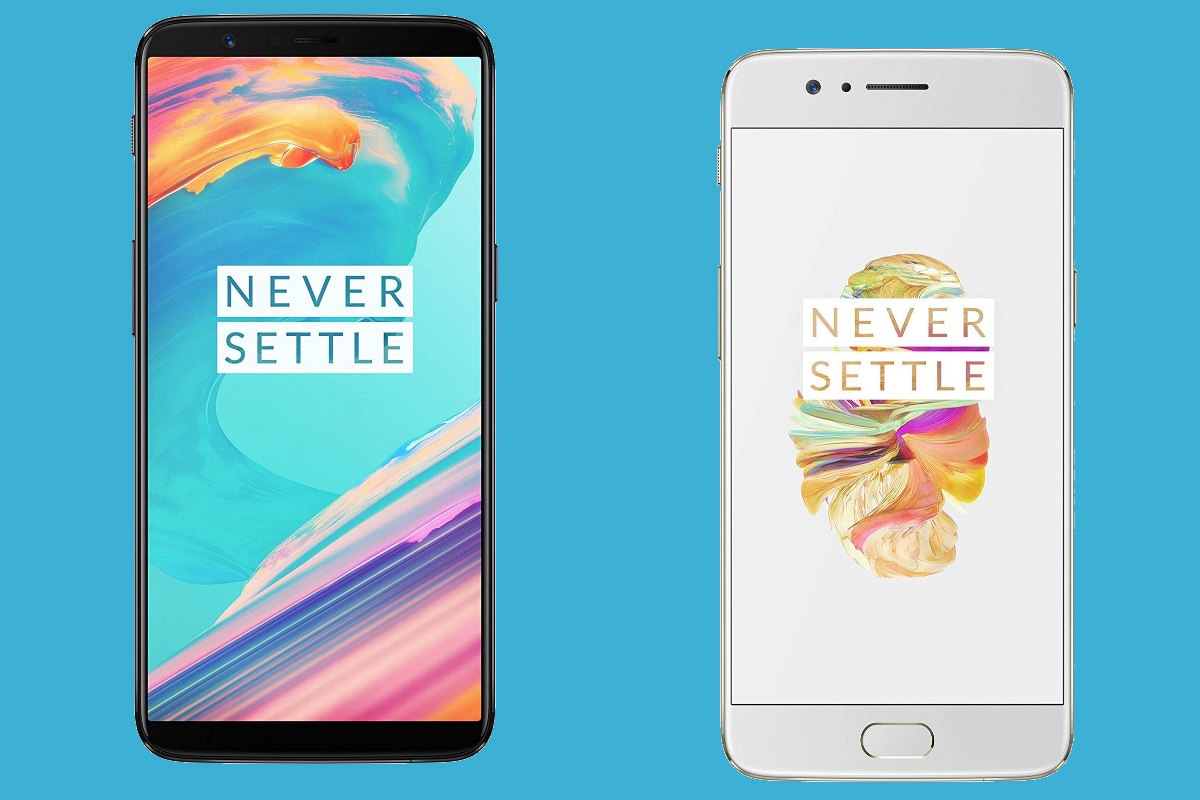 OnePlus 5T on the left, OnePlus 5 on the right

OnePlus has started rolling out OxygenOS 9.0.7 for OnePlus 5T and OnePlus 5 smartphones. Last month, the company rolled the last OxygenOS Open Beta updates for both the smartphones. With Open Beta 33 for the OnePlus 5T and Open Beta 35 for the OnePlus 5, the company finally brought Zen Mode to both the smartphones. And with the new update, OnePlus has finally added a host of other features (such as the Screen Recorder, and quick reply to name a few) that the consumers wanted to see on both of these devices along with system improvements and optimizations.

According to the changelog that OnePlus shared on its official forum, the OxygenOS 9.0.7 update for the OnePlus 5T and OnePlus 5 is being pushed as an incremental rollout, which means that the over-the-air (OTA) update will reach a small percentage of users initially and if it turns out to be stable, a broader rollout will begin in a few days.

Moving on, OxygenOS 9.0.7 based on Android 9.0 Pie bumps the Android Security Patch level to June 2016. Other than this the new update also brings a new native screen recorder, quick reply in landscape mode, Fnatic mode, fixed issue with speed dial along with general bug fixes and system improvements.

Like we mentioned above that the OxygenOS 9.0.7 update for the OnePlus 5T and OnePlus 5 is a staged rollout, it might take a while for the update to hit your device. So, if you wish to download the update manually, then you can head over to Settings > System > System Updates. Or else, you can just wait for the OTA update to arrive on your smartphone.