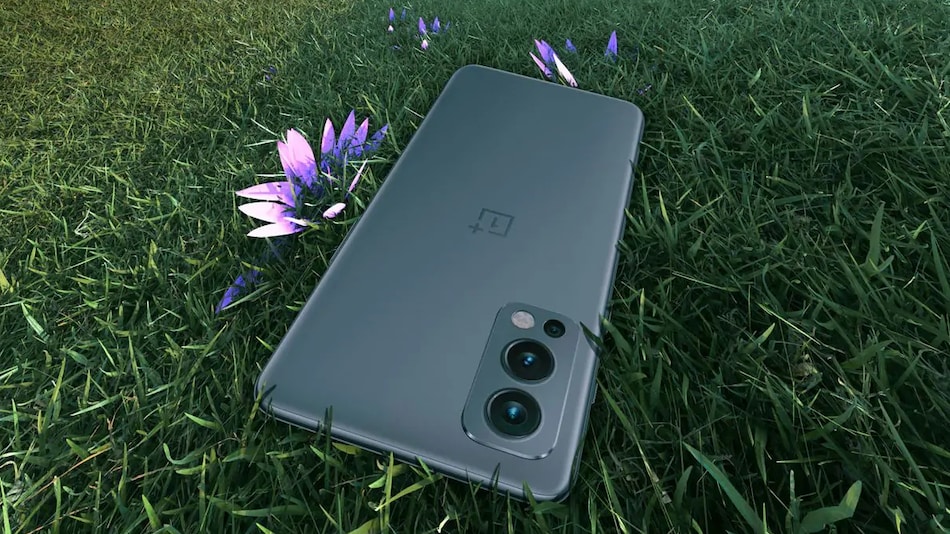 OnePlus Nord 2T has been in the rumour mill for quite some time now. Ahead of the formal debut, the handset has been allegedly spotted on Geekbench benchmarking website, hinting at its key specifications. The upcoming OnePlus Nord 2T is expected to be powered by the MediaTek Dimensity 1300 SoC. It could run on Android 12. The listing on the Geekbench site suggests up to 12GB of RAM on the upcoming OnePlus phone, corroborating past leaks. The handset is likely to succeed the OnePlus Nord 2 smartphone that debuted in India in July last year.

The handset has reportedly appeared on the Geekbench website with 474 points in single-core testing and a multi-core score of 2,933. The actual performance of the phone may vary as the listed scores could just be of a prototype. Gadgets 360 was not able to independently spot the listing on the Geekbench site at the time of filing the article.

Specifications OnePlus Nord 2T have leaked multiple times in the past. Recently the handset has surfaced online in an unboxing video suggesting the design, price, and specifications of the phone. It is expected to cost around Rs. 30,000 for the 12GB RAM + 256GB storage variant.

The smartphone is said to feature 6.43-inch full-HD+ fluid AMOLED (1,080X2,400 pixels) display with a 90Hz refresh rate and HDR10+ support. It is said to be powered by the MediaTek Dimensity 1300 SoC coupled with up to 12GB of LPDDR4x RAM. The triple rear camera unit led by a 50-megapixel Sony IMX766 sensor, 32-megapixel selfie sensor, and up to 256GB onboard storage are the other major highlights of the phone. It is tipped to come with 4,500mAh battery with 80W SuperVOOC charging support.