OnePlus Smartphone With 5,000mAh Battery Spotted on FCC, Could Be Rebranded Oppo A57 4G: Report

This OnePlus handset is expected to be a part of the affordable Nord lineup. 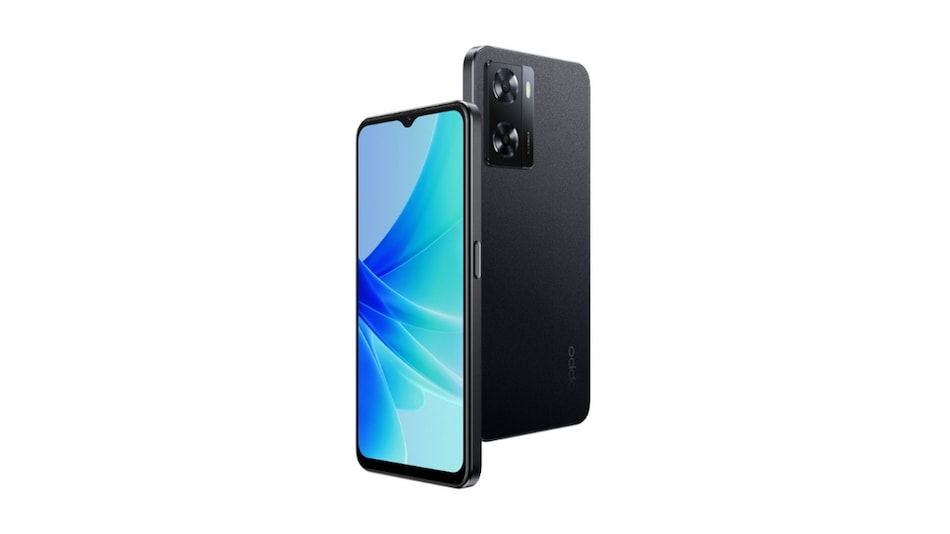 Oppo has recently launched the Oppo A57 4G in Thailand

OnePlus smartphone with a 5,000mAh battery bearing the model number CPH2469 has been spotted on Federal Communications Commission (FCC) certification database. Related documents also suggest that this could be a rebranded Oppo A57 4G that was recently launched in Thailand and expected to soon arrive in India. Being an affordable handset, this leaked OnePlus handset could be a part of the Nord lineup. The Shenzhen company has already launched the Nord CE 2 5G, Nord CE 2 Lite 5G, and Nord 2T 5G handsets.

As per a report by MySmartPrice, an unspecified OnePlus handset has surfaced on the FCC database. OnePlus CPH2469 is said to measure 163.74x75.03x7.99mm and pack a 5,000mAh battery. The smartphone could also support SuperVOOC fast charging. It is listed to offer Bluetooth, dual-band Wi-Fi, and dual-SIM support. There is also said to be a related document from Oppo requesting the rebrand of a handset, expected to be the Oppo A57 4G, under the OnePlus name.

This rumoured OnePlus handset could feature similar specifications to the Oppo A57 4G. However, another alleged document suggests some of the changes we can expect. The OnePlus CPH2469 is expected to sport a new rear panel with the OnePlus logo. It could include a red USB cable and run on Android 12.1. The smartphone could be equipped with an upgraded dual rear camera setup, including a 50-megapixel primary shooter and a 2-megapixel secondary sensor.

To recall, the Oppo A57 4G has already been launched in Thailand. It sports a 6.56-inch HD+ LCD screen. It is powered by a MediaTek Helio G35 SoC coupled with 3GB of RAM. There is a dual rear camera setup headlined by a 13-megapixel primary sensor. It also sports an 8-megapixel selfie shooter. The smartphone packs a 5,000mAh battery with support for 33W fast charging. It supports 4G LTE, Wi-Fi, Bluetooth v5.0, and USB Type-C connectivity.