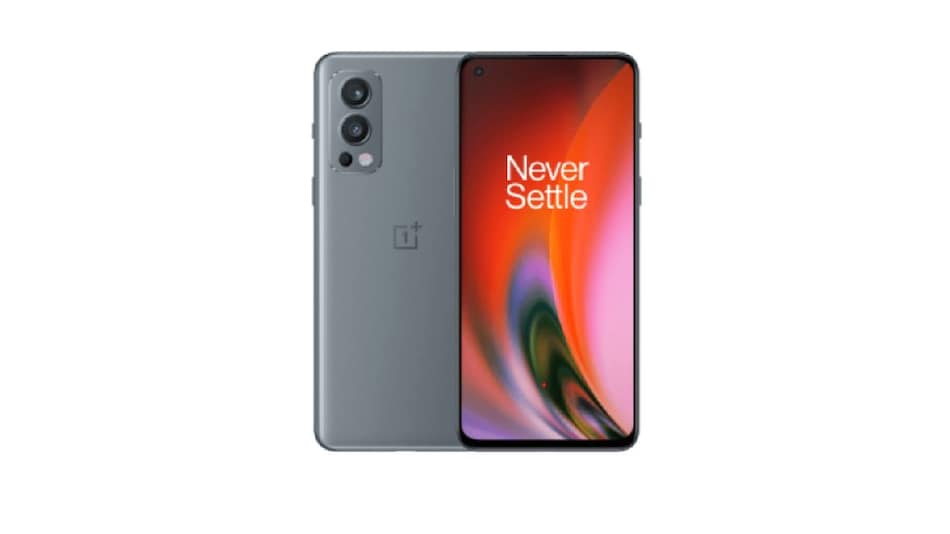 OnePlus Nord 2 5G (pictured) is getting the Work Life Balance 2.0 with the new update

OnePlus Nord 2 5G users have reportedly started receiving the OxygenOS 12 stable update. Apart from OxygenOS 12, the new update is said to come with the May 2022 security patch. Although, OnePlus has not changed the tag from ‘Beta' for unknown reasons, users claim that the update is stable. The new update is said to add several new features and improvements including, Smart Battery Engine to enhance battery life, optimised AI system booster, improved Dark mode, and a new frame rate stabiliser for gaming. The build of the stable OxygenOS 12 is reportedly same as the Beta 2 build.

On OnePlus' official community forum, OnePlus Nord 2 5G users have posted that their OnePlus smartphones have started receiving the stable OxygenOS 12 update. User said that they got it as a stable OTA update, but it was still tagged as beta.

The new update is based on Android 12 and brings May 2022 security patch to OnePlus Nord 2 5G, according to the users who've received the update. As noted in a report by XDA Developers, the C.04 build of the stable version of OxygenOS 12 is same as the Beta 2 build. The report added that there will be staggered roll out of the update.

According to the change logs, the new update is 4.89GB in size and is adding several new improvements. System related changes include, a newly added Smart Battery System to prolong the battery life, optimised AI System Booster to 2.1, improved the desktop icons' textures, and Extra HD to enhance image and video resolutions. Also, the Dark mode will now support three levels of adjustments. OnePlus has also added new style options for Cards, enabled access to OnePlus Scout, and OnePlus Watch Card, in Shelf.

OnePlus is yet to officially confirm the roll out of stable OxygenOS 12 for Nord 2 5G and the timeline of its availability across regions.