With the arrival of OnePlus and Realme, the cross-brand file transfer solution will reach nearly 40 crore users. 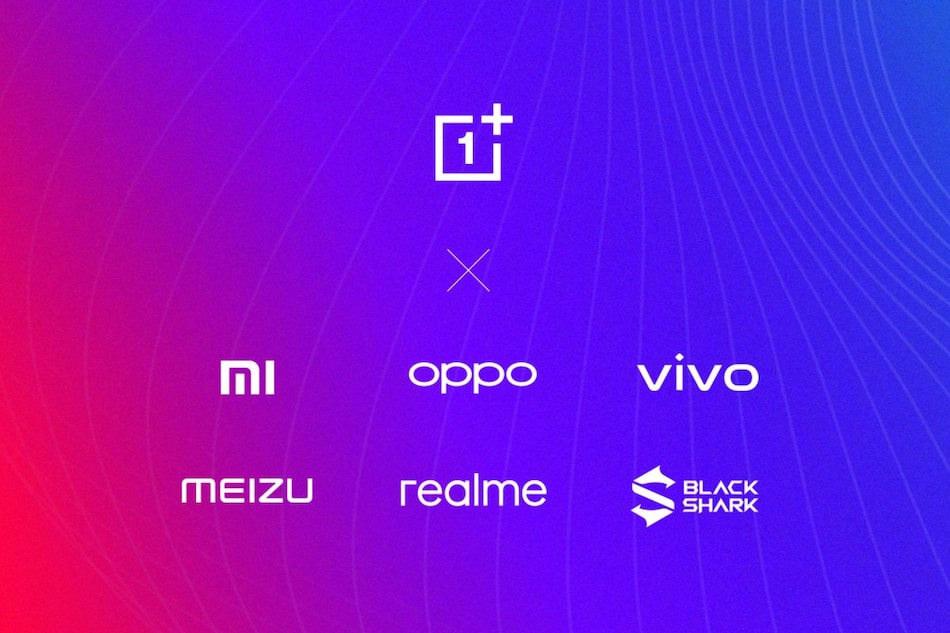 Black Shark, Meizu, OnePlus, and Realme have joined the “Peer-to-Peer Transmission Alliance” that already has Oppo, Vivo, and Xiaomi as the three initial members. The consortium has developed a native wireless file transfer protocol that is claimed to offer seamless cross-brand file transfers. The experience offered by the protocol that was announced in China in August 2019 and launched for global Oppo, Vivo, and Xiaomi users in February this year is in line with how the AirDrop functionality works on Apple devices.

With the arrival of Black Shark, Meizu, OnePlus, and Realme in the Peer-to-Peer Transmission Alliance, the cross-brand solution will reach nearly 40 crore users. The four companies announced the new development through their official accounts on Weibo on Thursday.

The wireless file transfer system that was earlier available as Mi Share on Xiaomi devices and Oppo Share on Oppo phones uses Bluetooth for fast pairing and Wi-Fi P2P (Peer-to-Peer) connectivity for data transfer to provide an average transfer speed of 20MB per second. It also doesn't interrupt the existing Wi-Fi connection of the device, which means that users can continue to access Internet via Wi-Fi alongside transferring their files using the proprietary protocol.

Alongside enabling high-speed transfers, the wireless system supports multiple file formats and doesn't require any dedicated app — works natively on the devices. Late last month, Black Shark announced the release of Joy UI 11 that will come with the new file transfer protocol. Meizu, OnePlus, and Realme are also expected to offer the new experience through their future software updates.

AirDrop rival
The experience offered by the Peer-to-Peer Transmission Alliance seems quite similar to Apple's AirDrop that was introduced back in July 2011 as an exclusive file transfer protocol for macOS and iOS devices. Google also has an AirDrop competitor in the works for some time that would debut with Android 11 as Fast Share later this year.