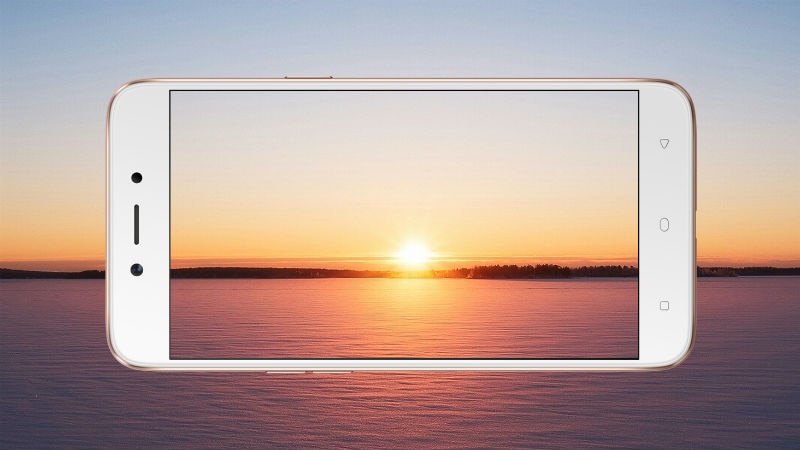 Oppo A71 (2018) has silently been launched in Pakistan ahead of its appearance in global markets, including India. For now, Oppo A71 (2018) price and availability details have not been revealed. The new smartphone is the successor of the Oppo A71 that was launched last September. It comes in Gold and Black colour options. Notably, the latest launch comes just a week after the original Oppo A71 received a price cut in India that brought it to as low as Rs. 9,999. The handset was debuted in the country at 12,990 following its initial listing in Pakistan and Malaysia.

As per the official listing, the Oppo A71 (2018) comes with an AI Beauty Recognition Technology that is touted to be based on a global image database to beautify the key areas on a face. The smartphone also has a proprietary bokeh effect specifically for selfie shots to blur the background using a built-in smart arithmetic optimisation to distinguish foreground subjects. For images through its primary camera sensor, the new Oppo model has a Multi-Frame Denoising Technology and Ultra HD Technology to combine a bunch of consecutive images to render shots in up to 32-megapixel resolution.

For taking pictures and recording videos, the Oppo A71 (2018) sports a 13-megapixel camera sensor on the back with f/2.2 aperture and an LED flash, and a 5-megapixel camera sensor with f/2.4 aperture is available on the front. There is 16GB onboard storage that is expandable via microSD card (up to 256GB) that can be put in a dedicated slot. The handset has 4G, Wi-Fi 802.11 b/g/n, Bluetooth v4.2, GPS/ A-GPS, Micro-USB, and a 3.5mm headphone jack. Sensors on board include an accelerometer, ambient light, e-compass, and proximity sensor. Further, the smartphone packs a 3000mAh battery that is rated to deliver up to 15 hours of video playback and 19 hours of mixed usage on a single charge. It measures 148.1x73.8x7.6mm and weighs 137 grams.