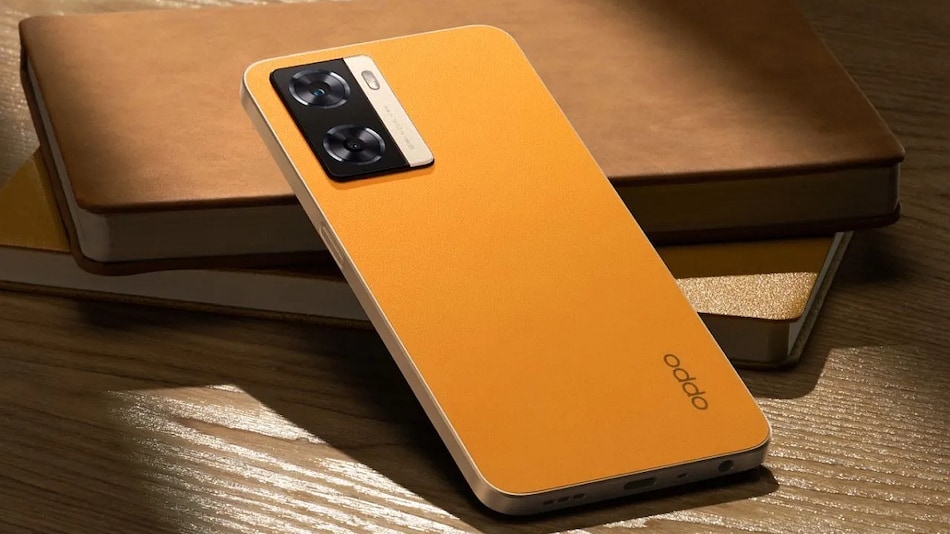 Oppo A77s was launched in India on Thursday. The company's latest mid-range smartphone is equipped with a Snapdragon 480 SoC, paired with 8GB of RAM. It sports a 6.56-inch LCD display with a 90Hz refresh rate, and is equipped with a 50-megapixel AI dual rear camera setup. The smartphone packs a 5,000mAh battery with support for 33W fast charging. The Oppo A77s is sold in Sunset Orange and Starry Black colour options and will be available for purchase from October 7, according to the company.

The newly launched Oppo A77s price in India is set at Rs. 17,999 and the handset will be sold in a 8GB + 128GB storage configuration. It will be available for purchase starting October 7, in Sunset Orange and Starry Black colour options, via online and offline channels.

Oppo has also announced a 10 percent cashback offer on the Oppo A77s that can be availed via eligible credit and debit card transactions, according to the company.

The smartphone is equipped with 128GB of inbuilt storage that can be further expanded via a microSD card slot. Connectivity options on the Oppo A77s include dual-band WiFi, Bluetooth v5.0, a USB Type-C port, and a 3.5mm audio jack.

The Oppo A77s features a fingerprint sensor for biometric authentication, and packs a 5,000mAh battery with support for 33W SuperVooc charging, according to the company.