Oppo F17, Oppo F17 Pro will be available in three colours each, as per the tipster. 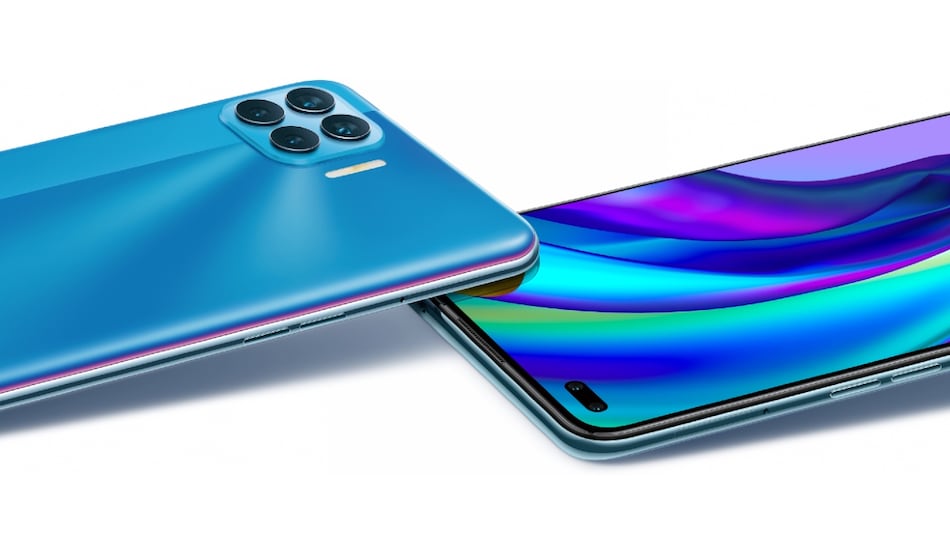 Oppo is expected to launch the new phones soon

Oppo F17 and Oppo F17 Pro key specifications have been leaked through a known tipster on Twitter. While the Oppo F17 will come with a Snapdragon 662 SoC, Oppo F17 Pro will be powered by MediaTek Helio P95 SoC according to the information shared by the tipster. Oppo has confirmed that the phones will be launching in India soon, and has been rolling out teasers about the same. The sleek devices, which are allegedly just 7.48mm thick, will most likely be launched in September.

Tipster Ishan Agarwal leaked the information about Oppo F17 and Oppo F17 Pro on Twitter. The smartphones will be priced below Rs. 25,000, according to him. While sharing a promotional video about the phones, Oppo called the F17 series devices the ‘sleekest phone of 2020.'

The Oppo F17 will be available in three colours as per the leak – Dynamic Orange, Navy Blue, and Classic Silver. It will come with 6GB RAM and 128 GB Storage, and has the Snapdragon 662 SoC as previously mentioned.

Oppo hasn't confirmed these specifications yet. The release date and pricing of the phones has also not been revealed yet by the Chinese company.