Oppo is rolling out the stable and beta versions of ColorOS 11 for devices in different regions. 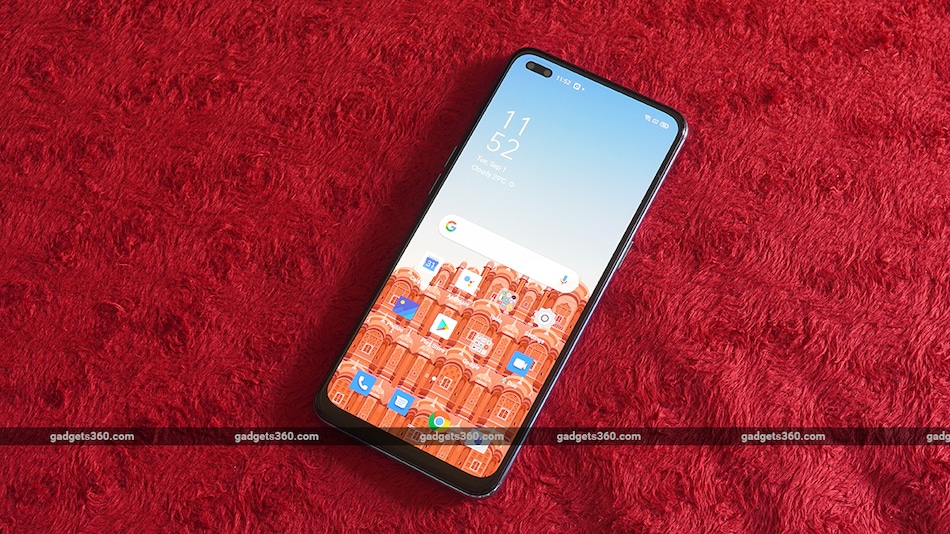 Oppo has unveiled the global rollout plan for its Android 11-based ColorOS 11 for January. The company revealed the names of the devices that will receive beta and official versions of ColorOS 11 this month. The company has also specified the regions where the updates will roll out. The stable version will be rolled out in batches, so it may take some time for the update to reach all users using the same Oppo phone.

The January 2021 Android 11-based ColorOS 11 update rollout plan for Oppo phones was announced by Oppo Global through a tweet and community post.

If you have an eligible Oppo device and want to update to the stable version of ColorOS 11, go to Settings > Software Update.

The ColorOS 11 beta update is also currently rolling out to Oppo A92 phones in Indonesia, Thailand, and Eygpt, Oppo A9 in India, and Oppo Reno 4 Z 5G users in Thailand, Philippines, and Australia.