Oppo Reno 2Z ColorOS 11 update is being rolled out in India. 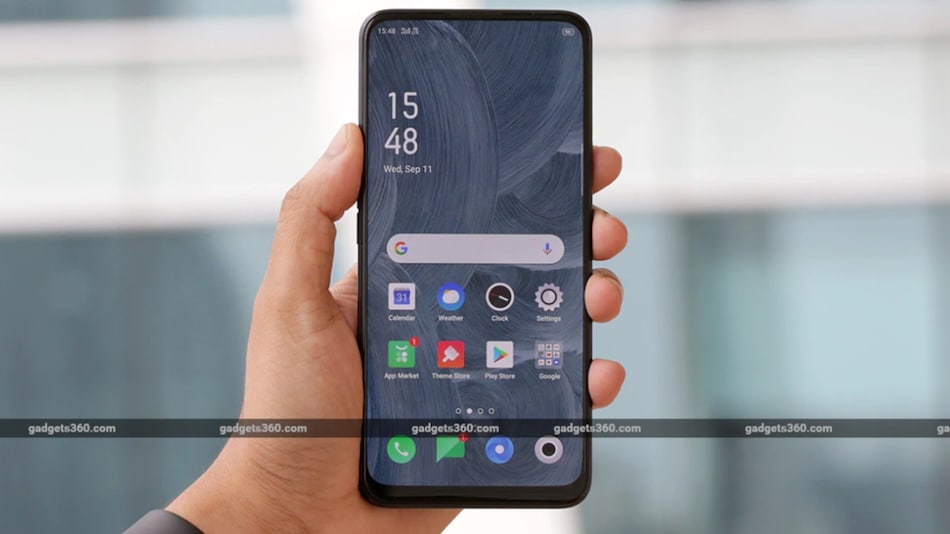 Oppo Reno 2Z, Oppo Reno 3A, and Oppo A91 have started getting Android 11-based ColorOS 11 updates. The update for Oppo Reno 2Z is being rolled out in India, and the Oppo A91 models in Indonesia are also getting the update, Oppo has announced. As per a report, the update for Oppo Reno 3A, sold exclusively in Japan, is also receiving the Android 11 update. The news comes a few days after the Chinese company revealed its ColorOS 11 global rollout plan for April.

As per respective posts on the Android 11-based ColorOS 11 update for Oppo Reno 2Z and Oppo A91, the official versions are being released in a batch-by-batch basis. Those who have the eligible Oppo Reno 2Z and Oppo A91 handsets on both these respective markets can update by going to Settings > Software Updates > Check for update > Download > Install. As mentioned, the update for Oppo Reno 3A is being rolled out in Japan, as per a report by PiunikaWeb.

The news comes a few days after Oppo's ColorOS global handle tweeted to announce April's Android 11-based ColorOS 11 update rollout schedule. Just like the ones it announced in March, the tweet mentions three groups, giving away details of the rollout in different markets and regions. The first group consists of smartphones that will get the beta version of the OS, the second shows the phones will get stable versions, and the third group has Oppo smartphones launched in European Union and European Economic Area that will get the stable version.

Oppo Reno 2, Oppo A5 (2020), Oppo A9 (2020) and Oppo A53 (2020) are getting the beta updates. Oppo Reno 2Z was supposed to be updated from April 14, however, it has reportedly started receiving the stable update ahead of the schedule. The stable update for Oppo Reno 2 will start in India from April 21, as per the company's announcement.