Le Monde reported that, according to sources, one of Macron's phone numbers is on a list selected by Morocco's intelligence service. 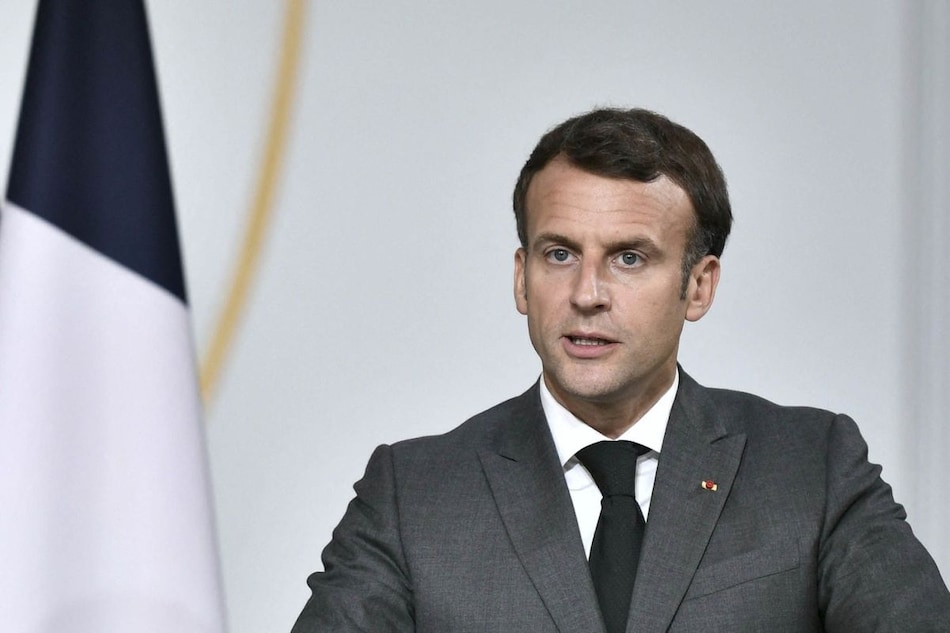 French presidency said that if the revelations about Macron's phone were true, they would be very serious

The phone of French President Emmanuel Macron was on a list of potential targets for potential surveillance on behalf of Morocco in the Pegasus spyware case, French daily Le Monde reported on Tuesday.

The French presidency said that if the revelations about Macron's phone were true, they would be very serious. The authorities would investigate them to shed all necessary light on the reports, it said.

Le Monde said that, according to sources, one of Macron's phone numbers, which he had used regularly since 2017, is on the list of numbers selected by Morocco's intelligence service for potential cyber-spying.

Morocco had issued a statement on Monday denying any involvement in using Pegasus and rejecting what it called "unfounded and false allegations". Moroccan officials could not immediately be reached for comment on the report about Macron on Tuesday.

An investigation published on Sunday by 17 media organisations, led by the Paris-based non-profit journalism group Forbidden Stories, said the spyware, made and licensed by Israeli company NSO, had been used in attempted and successful hacks of smartphones belonging to journalists, government officials and human rights activists on a global scale.

NSO issued a statement on Sunday rejecting the reporting by the media partners, saying it was "full of wrong assumptions and uncorroborated theories". Its product is intended only for use by government intelligence and law enforcement agencies to fight terrorism and crime, it said.

An NSO spokesman did not immediately respond to a request by Reuters for comment on Tuesday on the reports in Le Monde and other French media about Macron.

Le Monde stressed it did not have access to Macron's phone and therefore could not verify if it was indeed spied upon, but it could verify other phones, including that of former environment minister Francois de Rugy, and was able to verify the latter was spied on.

Also on Tuesday, the Paris prosecutor's office opened a probe into allegations by investigative news website Mediapart and two of its journalists that they had been spied on by Morocco using the Pegasus spyware.

"The only way to get to the bottom of this is for judicial authorities to carry out an independent investigation on widespread spying organised in France by Morocco," Mediapart said in a tweet.

The Paris prosecutor's statement did not mention Morocco and said only that it has decided to open the probe after receiving the complaint from Mediapart and its reporters.

The Guardian, one of the media outlets involved in the investigation, said the probe suggested "widespread and continuing abuse" of NSO's hacking software. It described it as malware that infects smartphones to enable the extraction of messages, photos and emails, record calls and secretly activate microphones.

"The platform we produce prevents terrorist attacks and saves lives," he said in the interview.

Hulio said that over its 11-year existence, NSO has worked with 45 countries and turned down almost 90 countries. He declined to name any of them.

"I think that, ultimately, this will end up in the courts, with a legal ruling in our favour, after we file defamation suits, because we won't have any other choice," he said.