Poco X4 GT said to be in development under the codename "xaga". 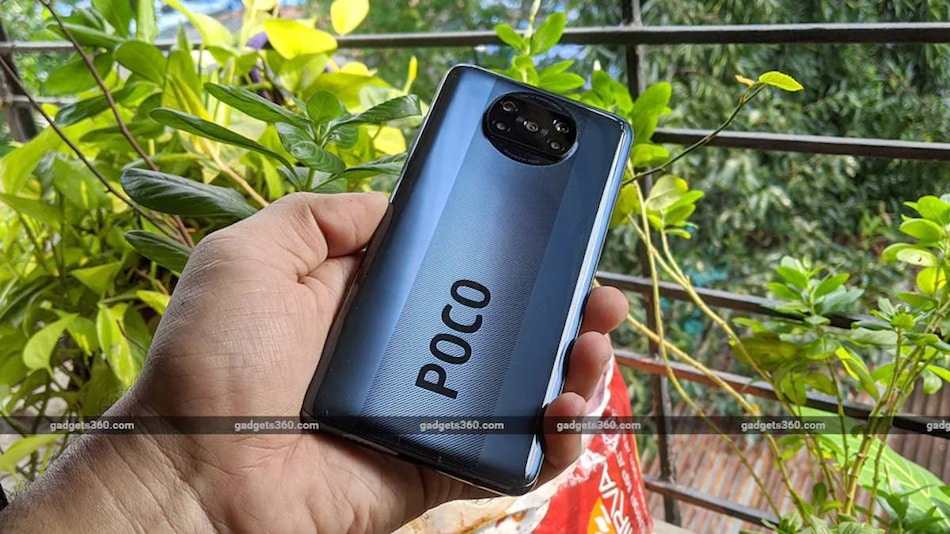 Poco X4 GT may launch soon in the global market

The listing was initially spotted by Xiaomiui, which suspects that Poco X4 GT could be the global variant of the Redmi Note 11T Pro and is expecting its launch to take place in China soon. Also, according to a recent report, two Poco smartphones with model number 22041216UG and another having 22041216G(revealed as the Poco X4 GT in the IMEI database), have allegedly appeared on the FCC website as well. Both these model numbers had already indicated that the upcoming Poco smartphones could be the rebranded versions of the Redmi Note 11T and the Redmi Note 11T Pro.

According to the Xiaomiui report, the Poco X4 GT will be powered by the Mediatek Dimensity 8100 and feature a 6.6-inch 144Hz IPS display. The smartphone is said to carry a 4,980mAh battery along with 67W fast charging support. It is also expected to come in 6GB and 8GB RAM options as well as 128 and 256GB onboard storage variants.

Moreover, when it comes to the Redmi Note 11T Pro, the phone is said to be equipped with a 6.6-inch full HD+ display with 120Hz refresh rate. It is likely to be powered by the MediaTek SoC and a 4,300mAh battery and is expected to support 120W fast charging, as per past leaks.

Xiaomi recently confirmed the release of the Redmi Note 11T and Note 11T Pro in its home country via its official Weibo handle. However, Poco has not yet announced any details about the launch of the Poco X4 GT.

Twitter Bots, Elon Musk’s Issue With Them and How Google, Facebook Monitor Fake Accounts: An Explainer
Netflix Says It Laid Off 2 Percent Staff Due to Slowing Revenue Growth, Loss of Subscribers